What Will Happen to Crypto Regulation Amid the Collapse of Crypto Projects? 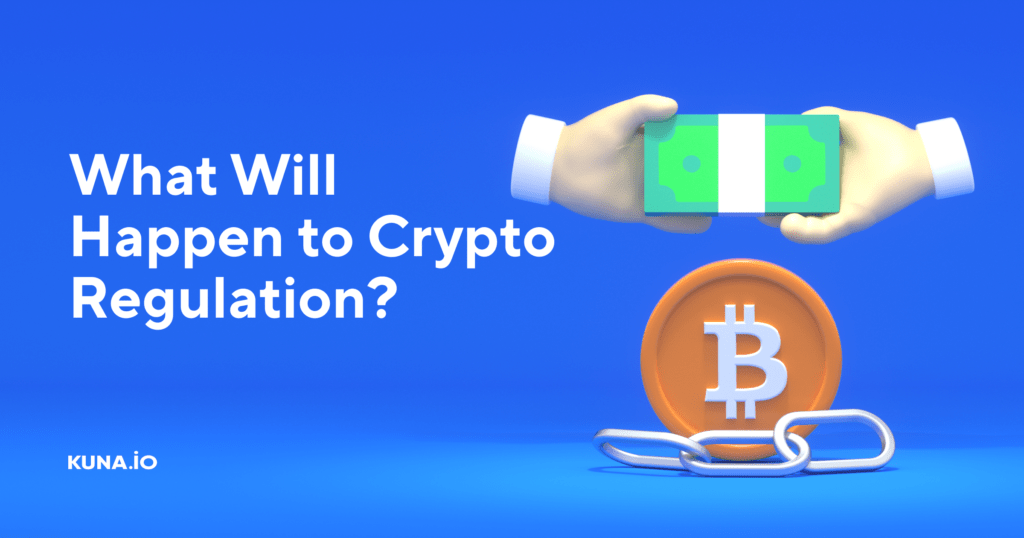 The collapse of the FTX platform and a number of other projects has brought greater urgency to the issue of crypto industry regulation. More expert voices can say that the fight against such platforms will be on the agenda in 2023.

What Is Being Said About the Regulation Now?

Financial regulators and major banking institutions started talking about it even before the big recession. First of all, it is worth remembering the August statement from Gary Gensler, the new head of the Securities and Exchange Commission. He believed investors needed extra protection against fraud. That is why there need to be strict rules for the digital asset market to make it thrive.

Now there are many more such opinions. For example, John Cunliffe, Deputy Governor of the Bank of England for Financial Stability, believes that after the collapse of FTX, BlockFi, and other platforms, regulators should introduce strict measures in the crypto industry before it grows and strengthens the connection with traditional finance.

Fabio Panetta, a board member at Eurobank, took the same position. Moreover, he called most coins and tokens a new kind of gambling.

U.S. senators went even further and sent a letter to the CEO of Fidelity Investments urging him to reconsider adding BTC to 401(k) retirement savings and investing plan. Such a move also has the potential to cause an outflow of digital assets.

What Do Experts Think About It?

Goldman Sachs released a research report on blockchain technology and the recent collapse of the FTX exchange. One of the largest investment banks believes that regulation of the industry is necessary in terms of trust in centralized market players to prevent new fraud cases. That said, the FTX collapse is not related to a failure in blockchain technology, which was the basis for token trading within the platform.

According to Goldman Sachs analysts Jeff Curry and Daniel Sharp, new trust regulations need to be developed when money is exchanged for the promise of future profits because the time component provides opportunities for new fraud schemes.

Overall, analysts conclude that the lack of existing rules for new financial instruments sets the stage for more fraud than was the case with the dot-com bubble.

What Are the Prospects for the Regulation of Digital Currencies?

Jeff Curry and Daniel Sharp of Goldman Sachs believe that cryptocurrencies will only flourish when lawmakers begin to choose the elements to regulate intelligently. On the one hand, regulatory bodies should control blockchain-based financial instruments with some yield on par with securities. But decentralized finance (DeFi) solutions require less regulation because smart contracts mitigate counterparty risk. It solves the issue of trust, which always worries investors.