Ethereum transition to PoS: What you need to know 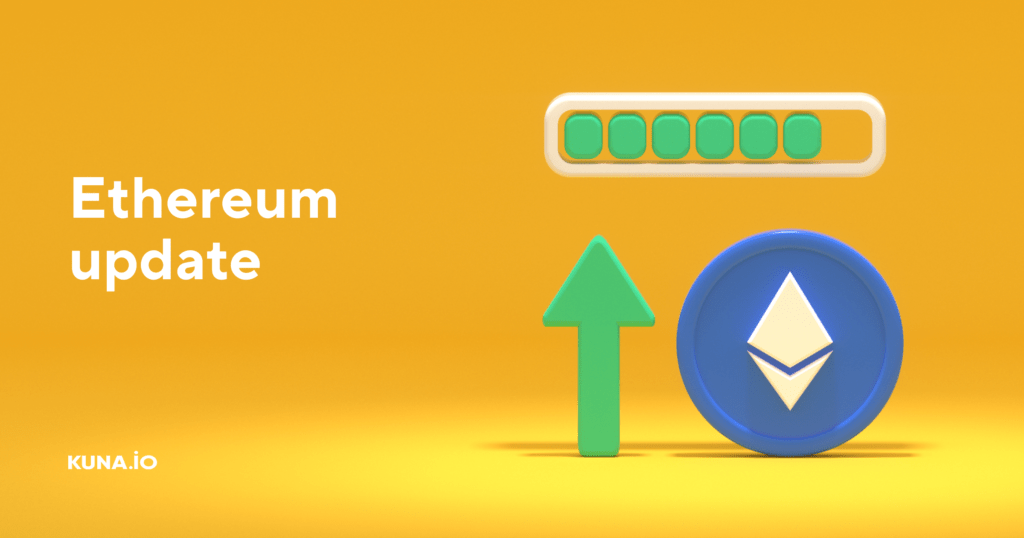 The second largest cryptocurrency, Ether (ETH), awaits large-scale changes. The Merge, as it calls, has been repeatedly postponed. Some crypto people even began to doubt that such major changes could take place this year, especially in a bear market.

Nevertheless, the transition date is already known — September 15-16, 2022. One of the largest events in the crypto market is only a few weeks away, so we decided to take a closer look at this topic.

This will be the first-ever transition of a working blockchain from the Proof of Work to the Proof of Stake. The Merge represents the joining of the existing execution layer of Ethereum (the Mainnet we use today) with its new proof-of-stake consensus layer, the Beacon Chain. This step should upgrade the project — more scalability, security, and sustainability.

The Merge also eliminates the need for energy-intensive mining. But as expected, not all of the ETH community is happy with the transition, because it creates many difficulties for miners. The vast majority of the crypto community sees the mining shutdown as a positive thing that helps both the planet and the reputation of Ethereum:

“The switch from Proof of Work to Proof of Stake will reduce the overall energy consumption of Ethereum by 99.9% or more,” — said Ethereum core developer Preston Van Loon.

No, after the Merge there will not be two separate Ethereum networks — there will be only one single Ethereum.

To avoid terminology confusion, the community has updated the terms “Eth1” and “Eth2” for common understanding:

When will the Merge be?

According to the Ethereum Foundation blog post on August 24th, the update will be fully completed between September 10th and 20th.

What is happening with ETH now?

According to the OKLink service, miners started accumulating ETH on the eve of the transition. Their total balance reached a three-year high of 255,000 ETH. As for the ETH rate, changing the consensus mechanism can positively affect the dynamics of the coin, and you can conveniently follow ETH/USDT on our platform.

🤔What do you think about the ETH the Merge? Will the price of ETH rise because of a change in consensus?