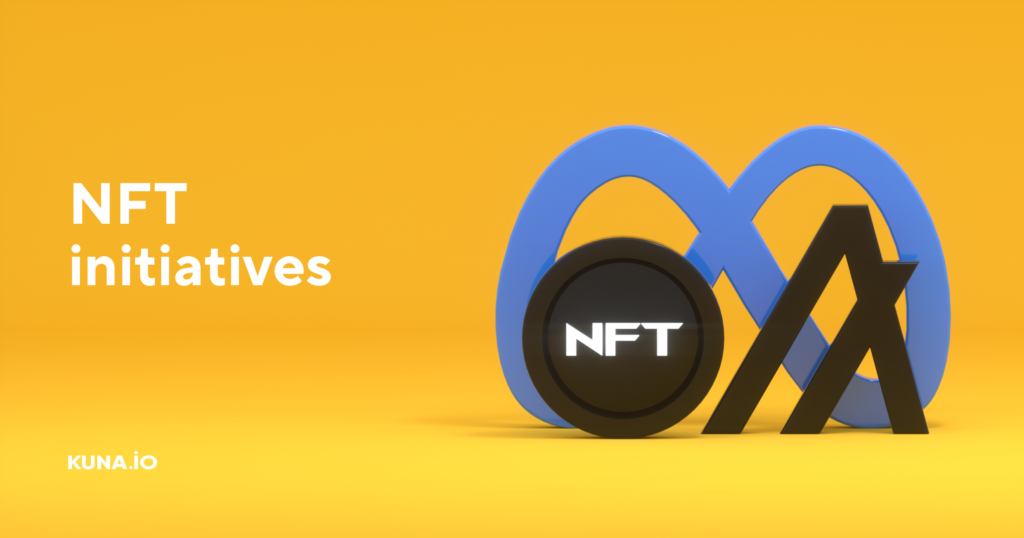 While the prices of cryptocurrencies from the top list are dropping, the NFT market is growing, and non-fungible tokens are getting more expensive. Let’s review the three most high-profile NFT initiatives of this week.

Popstar Madonna on Monday released her own NFT series titled “Mother of Creation” in collaboration with renowned digital artist Beeple. Today, the collection will be put up for a charity auction on the SuperRare platform: the proceeds will be donated to three nonprofits focused on supporting women and children worldwide.

The collection consists of three images, each of which symbolizes the forms of birth in the modern world: “Mother of Nature”, “Mother of Evolution,” and “Mother of Technology”. It displays a naked three-dimensional Madonna, “giving birth” to flora, fauna, and technology.

“I’m doing what women have been doing since the beginning of time, which is giving birth. But on a more existential level, I’m giving birth to art and creativity. And we would be lost without both,” Madonna said in a video on the project’s official website.

World-renowned Australia Zoo has partnered with Meadow Labs to create a unique NFT collection dedicated to Australian wildlife. The tokens are issued using the Algorand blockchain technology, known for being carbon negative.

As part of the Wildlife Warriors’ 20th Anniversary celebrations, all proceeds will go towards the preservation efforts of Australia Zoo and the organization itself. NFTs will be randomly generated, and each buyer will receive a unique token with the image of one of the 100 wild animals of the zoo in a single copy.

Mark Zuckerberg, CEO of Meta (formerly Facebook), revealed in a new video that NFT services would soon be integrated into the Facebook social network. In addition, testing of the previously announced NFT features on Instagram will begin this week.

“We’re starting to test digital collectibles on Instagram so creators and collectors can display their NFTs on their profile. Similar functionality is coming to Facebook soon.”

Do you have experience buying/selling NFTs? What do you think of the new Madonna and Australia Zoo collections? 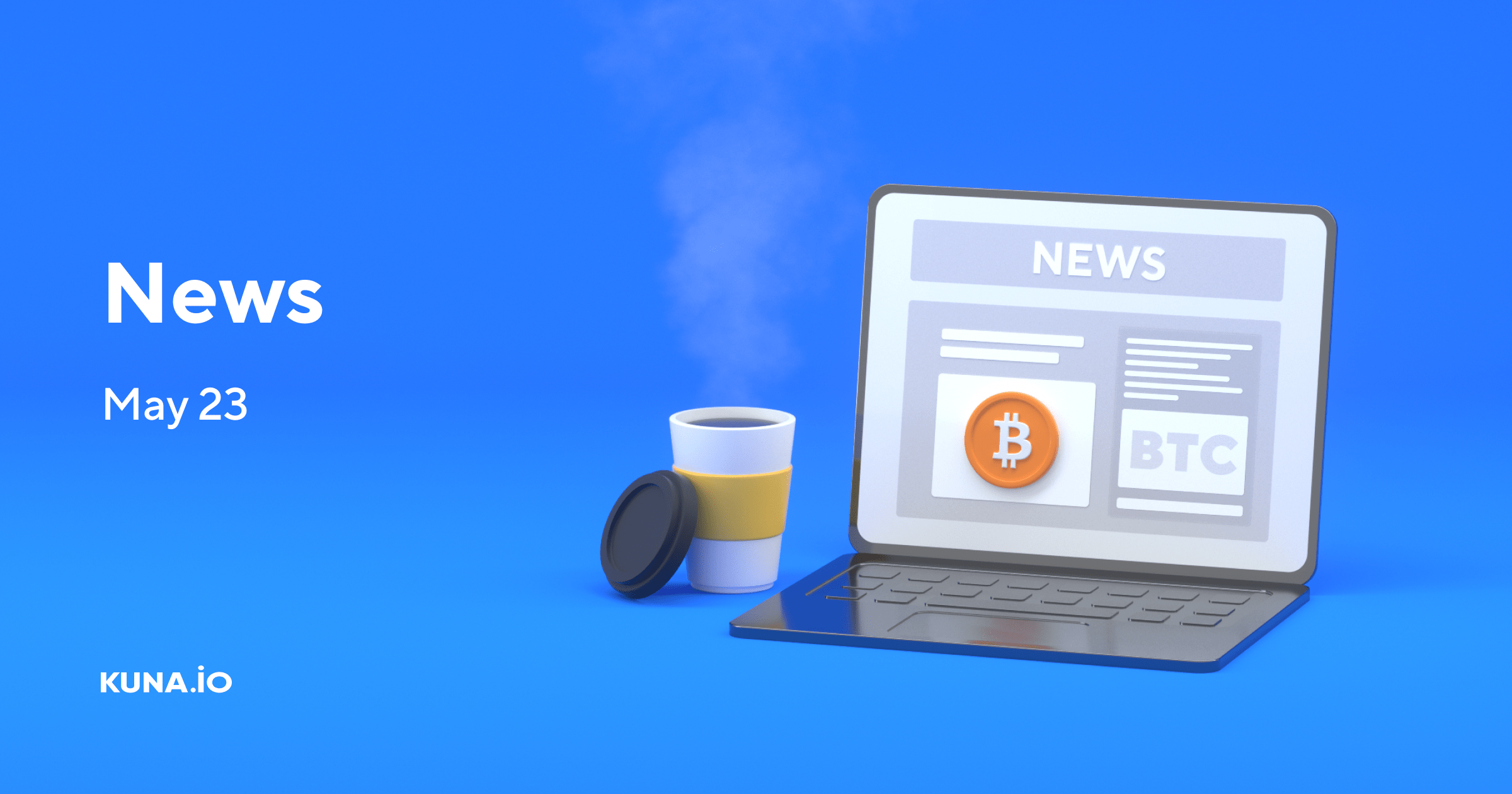 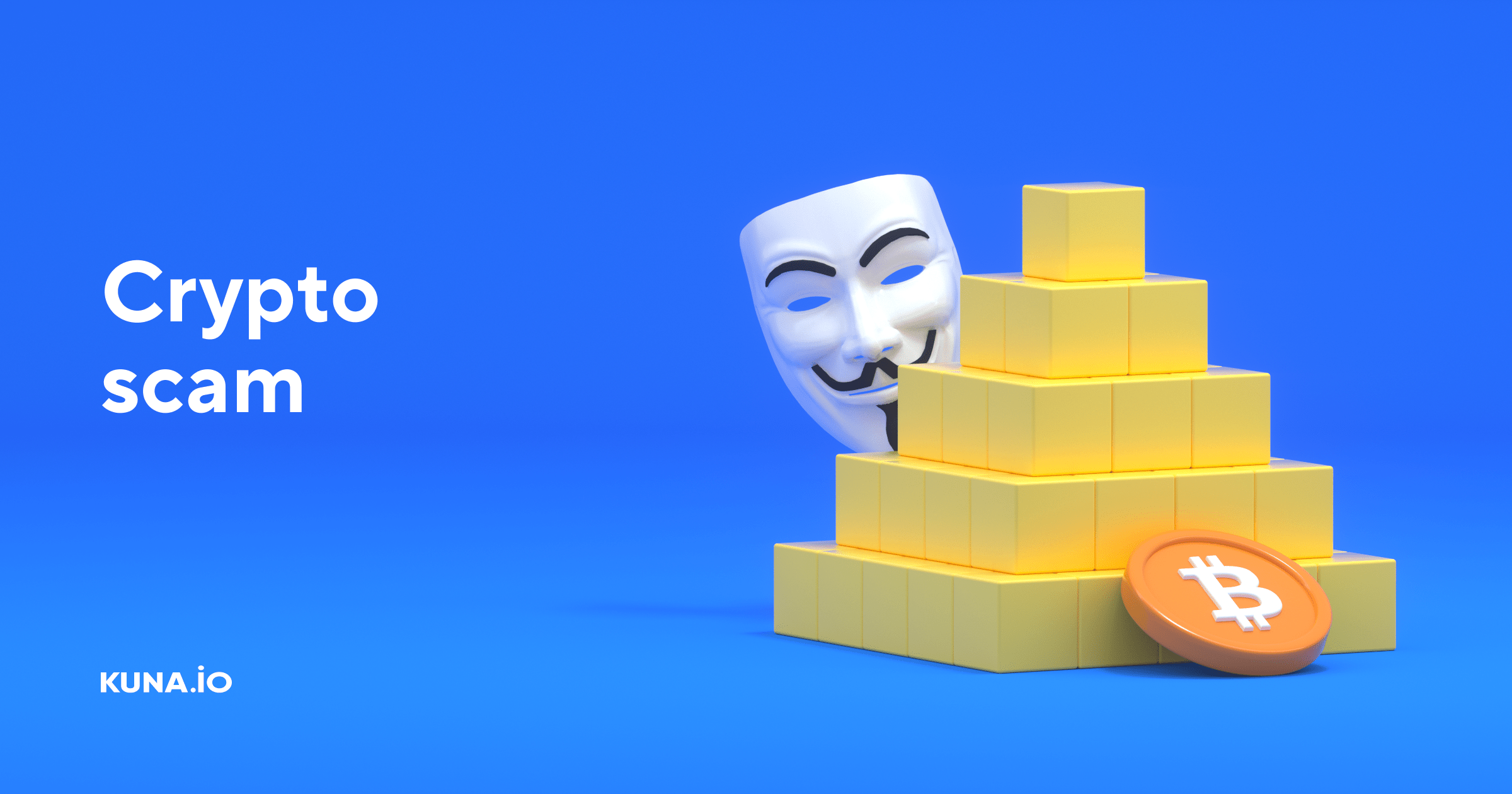 ​​🎭 Chainabuse platform or how to battle crypto scam 🎭 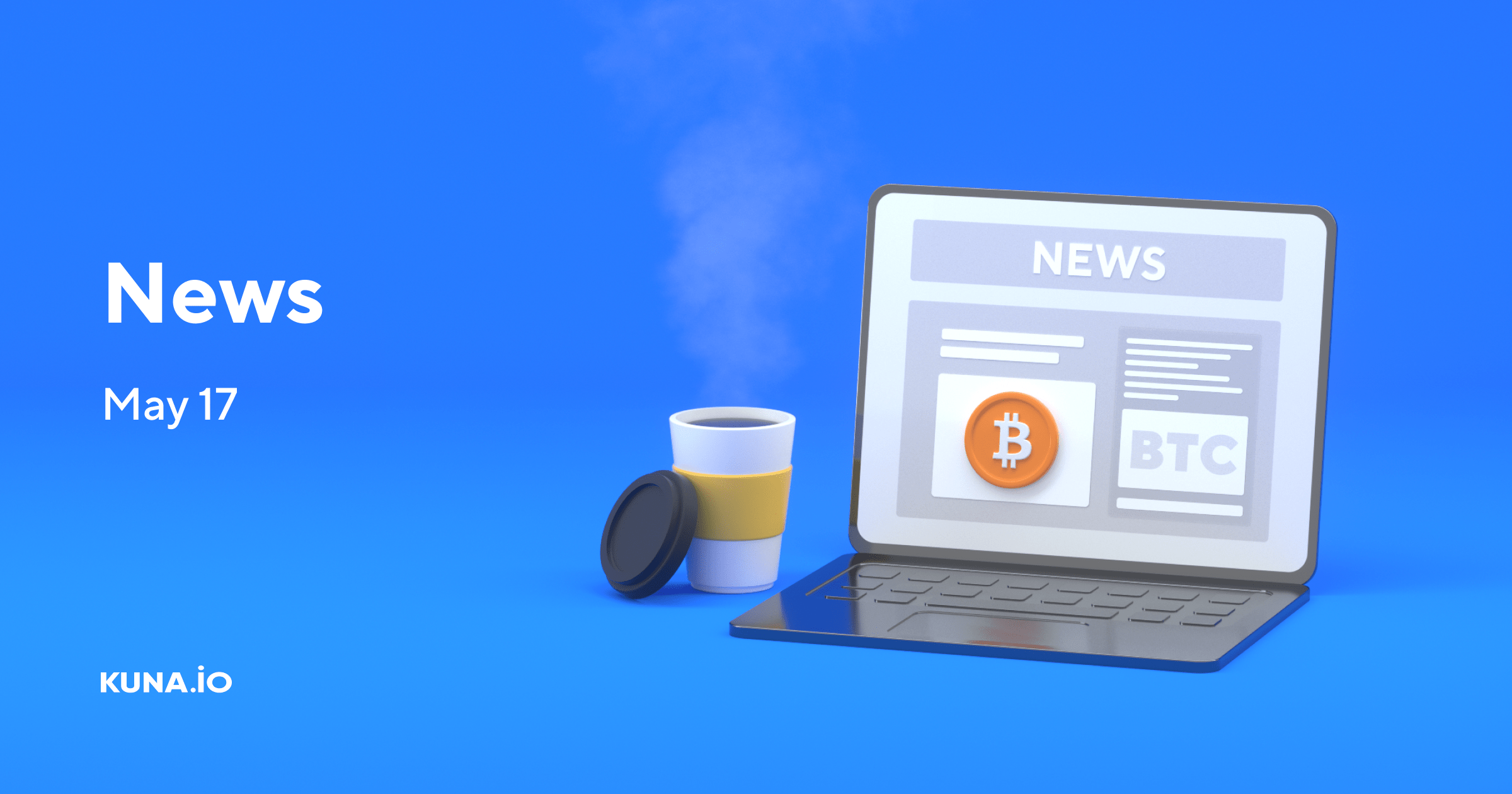