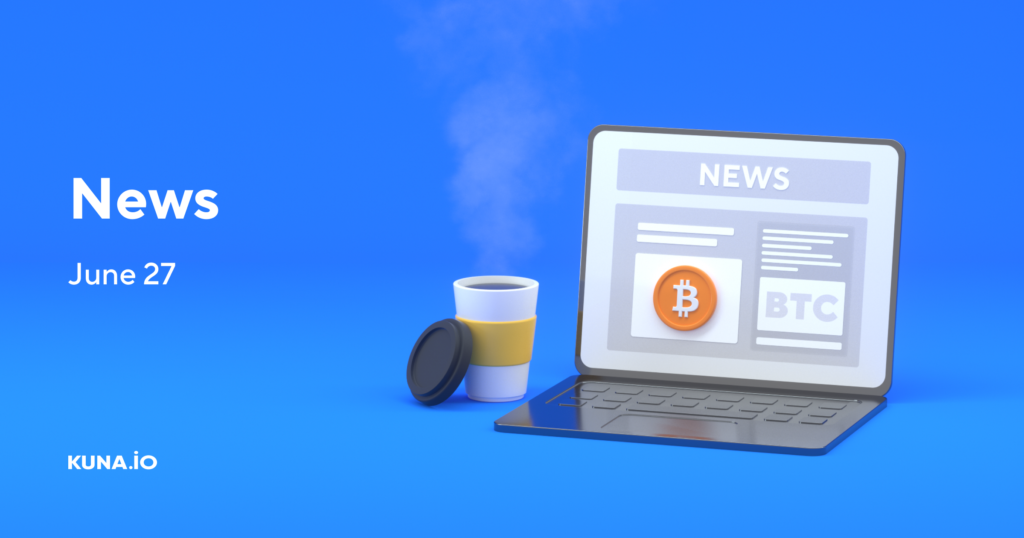 On June 19, a local BTC anti-record was registered: for the first time since the end of 2021, the asset fell below $18,000. Nevertheless, the first cryptocurrency partially restored its position and gained a foothold above the $20,000 level. According to CoinMarketCap, Bitcoin has risen by 5% over the week. Altcoins from the top-20 list by capitalization show even more positive dynamics. So, Ethereum is holding above $1,200, while Ripple has reached $0.36.

However, the current growth does not necessarily signal a trend reversal. Many experts anticipate a further market decline: Arcane Research analysts suggest that the BTC price may fall to $10,350 based on historical data. The current bitcoin decline is estimated at 77%, higher than previous downtrends. Still, Arcane Research believes holders were “tested” more rigorously in 2013 and 2017.

The crypto winter negatively affected even the industry giants. As we discussed earlier, hedge fund Three Arrows Capital (3AC) is navigating through rough waters due to margin calls and liquidations on multiple platforms, including BlockFi. Since credit relationships closely link cryptocurrency companies, the collapse of one project can damage the entire market. Thus, a crypto broker Voyager Digital risks losing $650 million if 3AC does not fulfill its debt obligations.

To prevent such a scenario, FTX CEO Sam Bankman-Fried provided Voyager with an additional $200 million loan and a separate 15,000 BTC revolving line of credit. He also signed an agreement with the BlockFi exchange to provide the platform with a $250 million revolving line of credit from FTX. The Wall Street Journal reports that the companies are in talks to sell BlockFi’s stake.

The market also seems willing to “rescue” the Celsius crypto lending platform, experiencing liquidity problems amid a market decline. The company suspended client withdrawals and hired investment bank Citigroup to solve the crisis. Goldman Sachs might be its way-out since the bank plans to raise $2 billion in investments to buy Celsius Network’s assets at a reduced price in the event of its bankruptcy.

On June 24, the Harmony team reported an attack on the Horizon cross-chain bridge, resulting in a hacker stealing assets worth about $100 million. Certic analysts believe that the attacker managed to gain control of the multi-sig wallet and then transfer a large number of tokens from the bridge to Harmony. After that, the Hacker exchanged assets on the Uniswap decentralized platform. Harmony suspended the Horizon Bridge and notified law enforcement and other cryptocurrency exchanges of the incident.

Solana Labs has announced the Saga smartphone based on the Android operating system, which will be available in early 2023 for $1,000. Saga will allow you to store digital assets and NFTs, sign transactions, and pay for purchases through Solana Pay. The device will also support Solana-based apps featured in its dapp Store.

The smartphone has a 6.67-inch OLED display, 12GB of RAM, and 512GB of storage space. Saga will have built-in functionality to store Seed Vault private keys securely. Those who wish can already pre-order the smartphone by paying 100 USDC, which will be deducted from the total device cost.