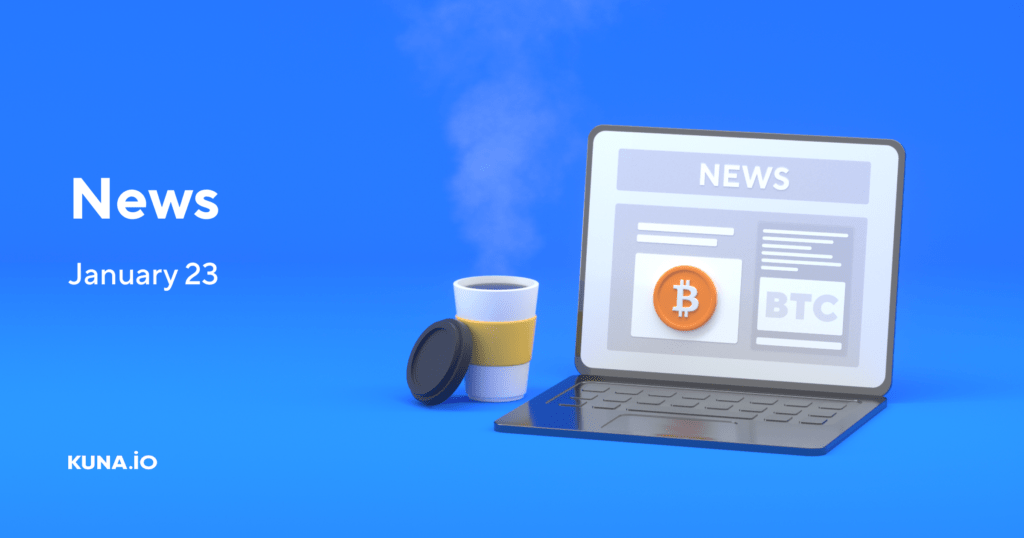 The price of digital gold continues to rise: BTC has added another 8.5% in the last seven days. The peak was on Saturday, January 21, when BTC tested the $23,000 level. However, the asset failed to hold and was pulled back somewhat. Bitcoin is now trading at $22,500.

Ethereum also strengthened earlier this week, but by a lesser amount compared to BTC. At the time of writing, ETH was trading with an intra-week increase of 7.10%, around $1,630.

As a result, almost all assets from the top 10 remained green. The only exception was DOGE (-1%).

Actual quotes as of the morning of January 23:

The document says the platform holds assets and liabilities to over 100,000 creditors, from $1 billion to $10 billion. Subsidiary firms have figures ranging from $100 million to $500 million.

In the next ten years, revenues of the cryptocurrency industry will grow 16 times, from $25 billion to $400 billion. Bernstein analysts made these estimates. DeFi’s numbers will grow, among other things, to $200 billion.

A 100-fold increase in dApps revenue over the next ten years will be due to “innovations in blockchain scalability and an increase in applications in the financial services and consumer technology segments,” the experts explained.

The 1inch Hardware Wallet is in the final stages of development. It is expected to go on sale in 2023.

The cryptocurrency cold storage device is being developed by an independent team funded by the 1inch Foundation grant program.

Three Arrows Capital (3AC) founders Su Zhu and Kyle Davis plan to raise $25 million to launch a cryptocurrency exchange. The Block writes about it regarding two presentations of the project.

The platform will be called GTX. Zhu and Davis allegedly collaborate with CoinFLEX co-founders Mark Lamb and Sudhu Arumugam.

The Brave browser now supports the Snowflake extension by default, allowing users to turn their Internet browser into a proxy. It is reported by BleepingComputer, citing details of update 1.47.

Support for Tor onion routing has been in Brave since version 1.44. The innovation, which is available in the browser settings, permits users to enable proxy mode, allowing other members of the unified network to bypass censorship. The extension is also available for Chrome and Firefox browsers. 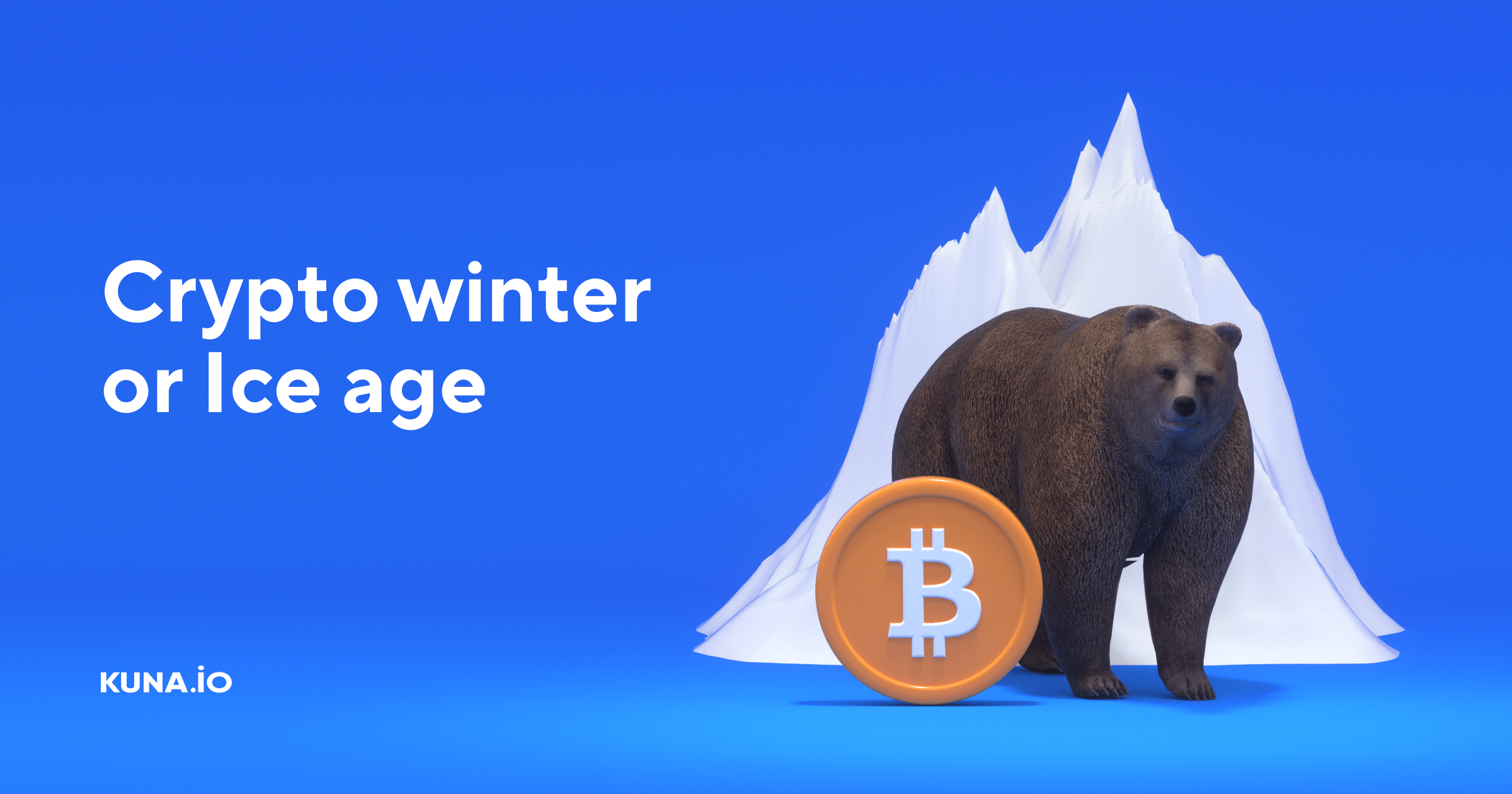