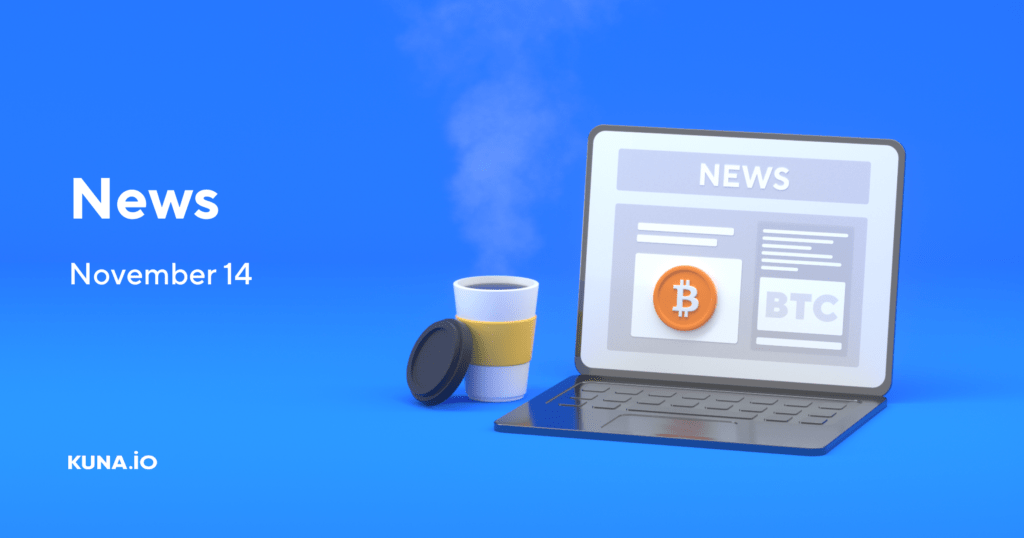 Bitcoin tested below $16,000 amid the crisis and subsequent collapse of the FTX exchange. According to CoinGecko, crypto gold has fallen 22% over the past week. At the time of writing, the asset is trading near $16,520.

As required by the subpoena, those receiving it must provide the necessary information by Nov. 15, 2022

The U.S. Financial Crimes Enforcement Agency (FinCEN) received an application from Twitter to work as a money transfer operator. Information about it appeared on the official website of the regulator.

The application says the social network plans to provide financial services in the U.S. and some international territories.

✅ Experts Warned of a Cascade Crisis in the Crypto Industry

The current situation in the crypto industry echoes the events of the financial crisis of 2008. In the coming weeks, the market will expect a more substantial fall. Analysts at JPMorgan Chase & Co expressed this opinion.

They suggested that a cascade of margin calls is coming to the market, given the interplay between the FTX platform, associated company Alameda Research and the rest of the crypto ecosystem.

The Office of Foreign Assets Control (OFAC) updated sanctions on cryptocurrency mixer Tornado Cash. According to the agency, the service provided malicious cyber activities, the proceeds of which helped fund the DPRK’s mass destruction weapons program.

The agency has not announced additional restrictions on specific individuals or entities.

NFT marketplace OpenSea is adding a tool that will automatically allow authors of NFT collections to receive royalties on any resales of their tokens.

Thus, the platform has officially decided its stance on the issue of mandatory remuneration for NFT creators. 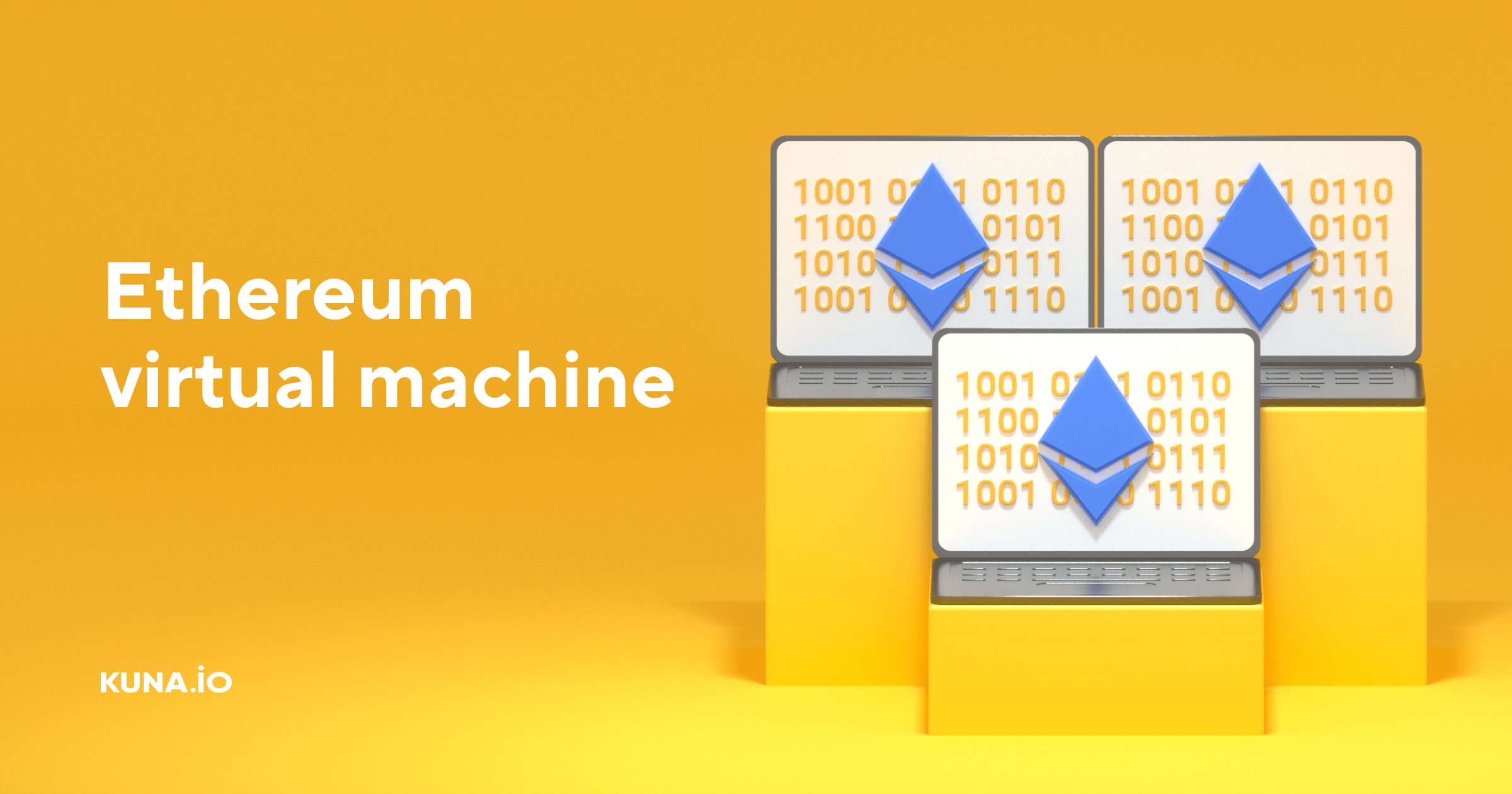 What Is Ethereum Virtual Machine (EVM) ❓