​​🗓 Results of the week: BTC is trading above 19 thousand, TRON becomes the national blockchain, FTX will release a new crypto card 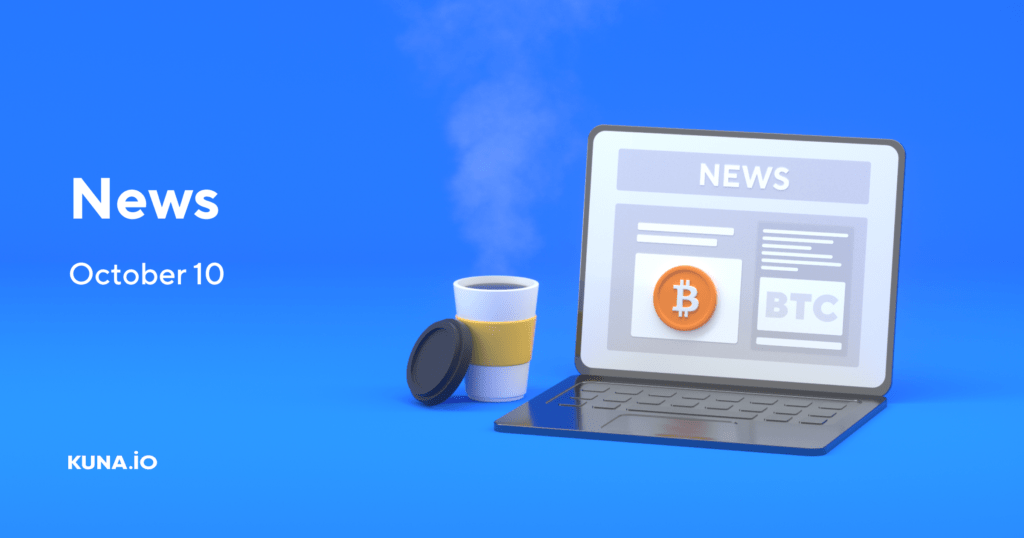 ✅ Bitcoin is trading above 19 thousand.

The world’s first cryptocurrency is in the green zone for a period of 7 days. In the middle of the week, the price of BTC exceeded $20.3 thousand per coin, but after that, it rushed down to current levels. Ethereum showed a weekly growth of 2.57% but still cannot show stable growth, at the moment the price of ETH is $1,323.98.

XRP again surprises with a solid increase in price, over a period of 7 days, the growth of the coin was more than 17%. Altcoins Cardano (ADA) and Solana (SOL) also remain in the green with prices of $0.4238 and $33.04 respectively.

Even the well-known DOGE shitcoin showed an increase of about 4% over a given period.

Actual quotation of currency pairs on the morning of 10.10.

The Prime Minister of Dominica pointed out that: “The open and cost-effective nature of the TRON blockchain infrastructure will play a vital role in better integrating small island developing states like Dominica into the global economy in the future.”

FTX and Visa increase coverage of their banking systems to 40 countries. The FTX debit card will become available in Europe, Asia, and Latin America, currently only available in the US. It is also reported that VISA is in talks with other crypto-currency companies in order to provide its customers with crypto-debit cards.

“This card allows users to use their FTX crypto securely balances 24 hours a day, 365 days a year and without any administration or processing fees,” FTX CEO Sam Bankman-Fried said in a statement.

The BNB blockchain has been down for over 9 hours due to a hack. The hackers used an exploit that resulted in additional BNB (double spending). The attacks were funded through the ChangeNOW service, and when the hackers executed the exploit, 900,000 BNB were deposited into the Venus Protocol landing page to open a $147 million position.

The Binance exchange has requested a blockchain stop from the validator. The hacker withdrew about $100 million, of which half went to ETH and the other half to the FANTOM network. Soon the blockchain was restored and the attacker’s account was blocked.

✅ The EU Council agreed on the text of the MiCA bill

On Wednesday, October 5, the members of the EU Council approved and signed the content of the MiCA cryptocurrency regulation bill. A separate law on money transfers, as part of the fight against money laundering, will require custody service providers to verify the identity of their customers.

The MiCA includes rules that apply to issuers of unsecured crypto assets, issuers of stablecoins, trading, and custodial platforms.

After changing the algorithm to PoS, Ethereum users began complaining about the difficulties with the independent launch of staking. On Reddit, they state that the current installation of a validator’s node requires more time and effort than an average person can spend.

At the same time, some users believe that staking was not intended as a public privilege, so it requires sufficient knowledge and skills.