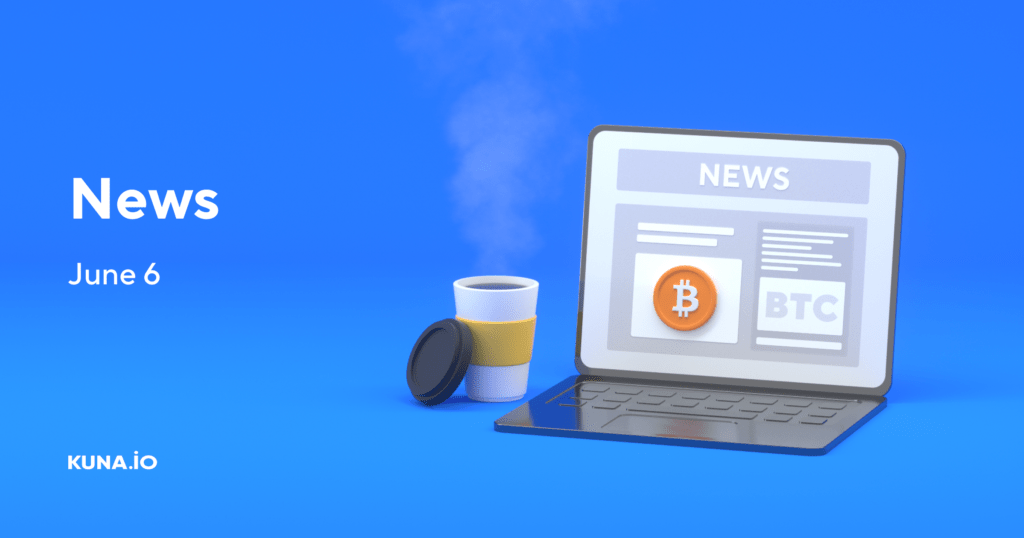 According to CoinMarketCap, the BTC rate exceeded $31,100 tonight. The asset has risen in price by 5% in a day. The bitcoin growth interrupted a nine-week decline in price, which became the longest during the project’s existence.

Altcoins are also showing growth: almost all digital assets from the top by capitalization are in the green zone in terms of daily indicators:

Some experts believe that the cryptocurrency market has already bottomed out as part of the current bearish cycle. The BitMEX platform founder Arthur Hayes suggested that Bitcoin and Ethereum have already reached a local minimum. Asset growth can be expected with a decrease in the Fed’s key rate.

Nevertheless, the panic after the UST and LUNA collapse persists. According to a Forklog report, there are signs of bitcoin holders capitulating. The LTH-SOPR indicator, which reflects the degree of realized profit and loss for all coins moved on-chain, reached a -27% mark.

✅Mining profitability fell in May 2022

Volatility and a long-term bearish cycle also affect the profitability of cryptocurrency mining. Data indicated a decrease in BTC miners’ profits by 22% in May. ETH mining revenue fell 18% to $1.44 billion.

Analysts note a decrease in the total value locked (TVL) in smart contracts of decentralized applications: the indicator fell from $224 billion to $109 billion over the month. TVL in Ethereum smart contracts decreased from $108.83 to $71.98 billion. The Tron ecosystem, on the other hand, grew by 48%, which experts attribute to increased interest in the algorithmic stablecoin USDD.

✅ $1 billion in crypto lost due to fraud

According to the US Federal Trade Commission (FTC) report, between January 2021 and March 2022, cryptocurrency owners lost more than $1 billion due to fraud. Based on the statements of 46,000 victims, the most significant losses are associated with fictitious investment schemes – more than $570 million since January last year. Romance-related scams come second, while the fake representatives of companies or governments are in third place.

✅Japan passed the law on stablecoins

Japan was one of the first countries to create a regulatory framework for stablecoins. Bloomberg reports that Parliament has passed a bill recognizing stablecoins as digital money. According to the rules, such assets must be pegged to the yen or other legal tender and guarantee the redeeming of tokens at face value.

Thus, only financial institutions with a license, namely banks, payment systems, and trust funds, will be able to issue stablecoins. The law should come into force next year.