⛏🥇 What Should Public Bitcoin Miners Need To Do To Survive 2023? 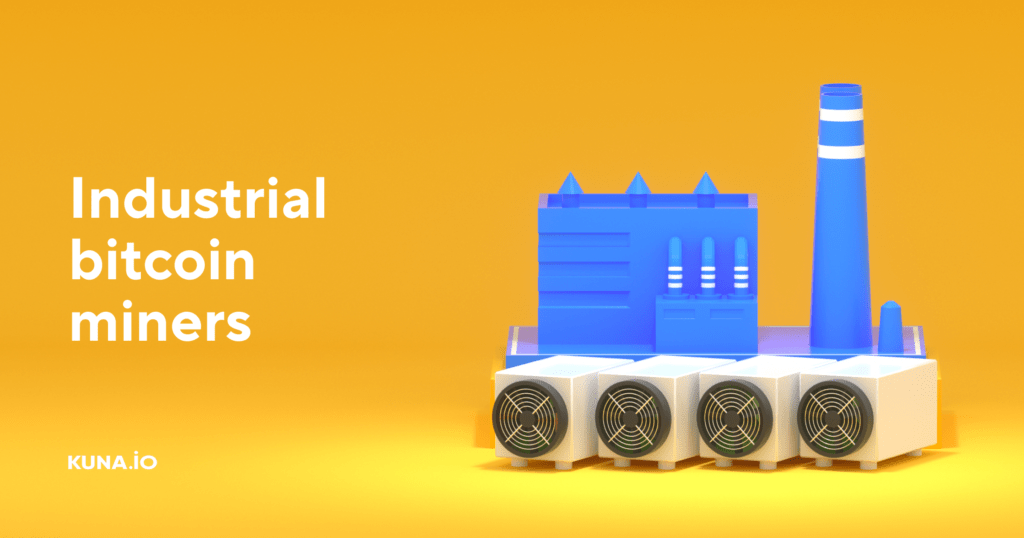 The year 2022 was a critical time for crypto mining companies. It happened for three reasons: mining became less profitable, the Bitcoin price dropped 75%, and current financial management was ineffective. Therefore, the five largest public companies lost more than $14 billion in capitalization (according to Ycharts and Bitcoin Magazine).

Let’s try to understand why industrial miners found themselves in such a difficult situation and how to correct it in 2023.

🤔 Why Did This Happen?

Over the past few years, some miners have been holding mined BTCs instead of reinvesting profits. There were two reasons for this: the high Bitcoin price and the low cost of capital. Therefore, public miners preferred to fund crypto mining instead of building up wealth.

It played havoc with them: Bitcoin’s decline, which had been going on since November 2021, intensified, and the asset was worth less than $20,000 on July 1. The next step was the increase in electricity prices; it was 70% in some parts of the world (e.g., Texas). It raised the cost of 1 BTC mining to $25,000, so miners began to work at a loss.

The last straw was the Fed’s tight monetary policy with repeated interest rate hikes. It increased the cost of capital and caused many miners to exit the market, as well as the bankruptcy of one of the largest publicly traded crypto miners, Bitcoin Core.

❓ What Should Miners Do To Stay Afloat?

So, the entire mining industry is under threat right now. However, even in such a difficult situation, there are certain advantages. In theory, Bitcoin mining equipment is easy to manage. Therefore, companies can turn on additional gear when it is profitable and turn it off to reduce losses.

But in practice, this is difficult to implement due to daily fluctuations in BTC or electricity prices. Instead, Coinbase Research analyst George Kaloudis suggests exchanging a portion of mined Bitcoins to cover costs. The arguments in favour of this approach are straightforward: it will mitigate the volatility of the crypto market and make the profitability of mining more predictable.

This strategy will not allow industrial miners to accumulate BTCs for further sale during a bullish trend. Still, it will keep companies from market stress and allow them to engage exclusively in crypto mining.

As a result, the expert hopes that publicly traded mining companies will survive in the market and take the necessary steps to thrive in the future.