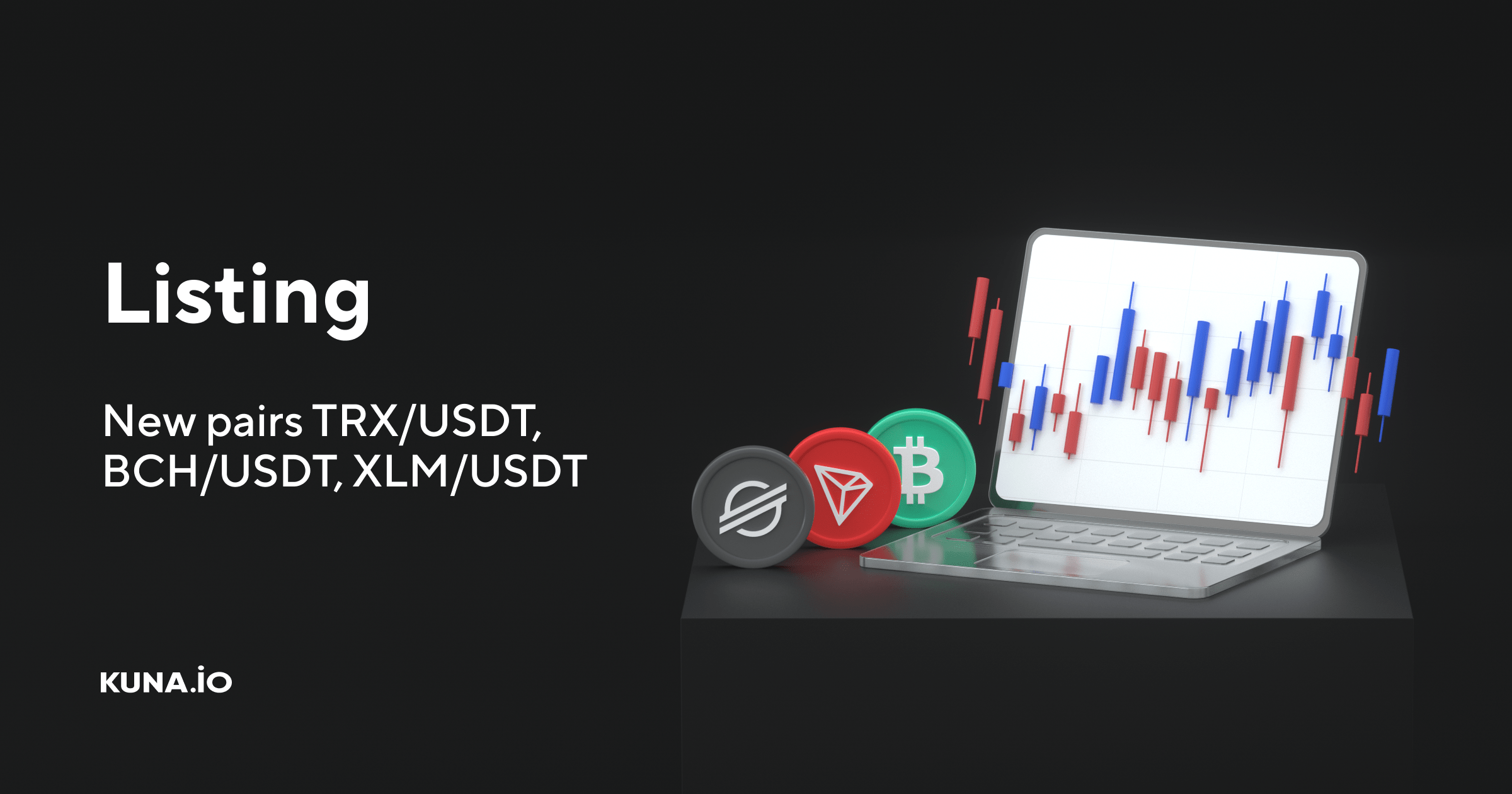 We always try to consider your requests and to become better and bigger, and so we have decided to add 3 new trading pairs immediately:

The pairs are already available on the platform!

We wish you successful trading!

TRX is a decentralized platform token for Tron entertainment content. The TRON protocol is a complete architectural operating system, based on blockchain technology, that allows developers to create smart-contracts and decentralized apps (DApps), and freely publish, own and store data and other content.

BCH (Bitcoin Cash) is a hard-fork of the original Bitcoin blockchain. The Bitcoin fork took place on August 1, 2017 with the aim of updating the block size to 8MB. On 16th November 2018 BCH undertook a hard-fork for the second time and was split into Bitcoin SV (Satoshi’s Vision) and Bitcoin ABC. Bitcoin ABC became the dominant blockchain and inherited the BCH ticker, due to having more hash power and the majority of nodes on the network. 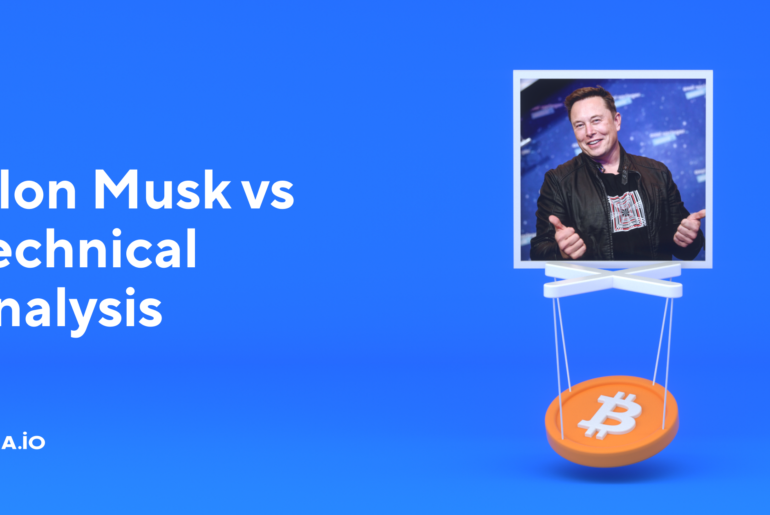 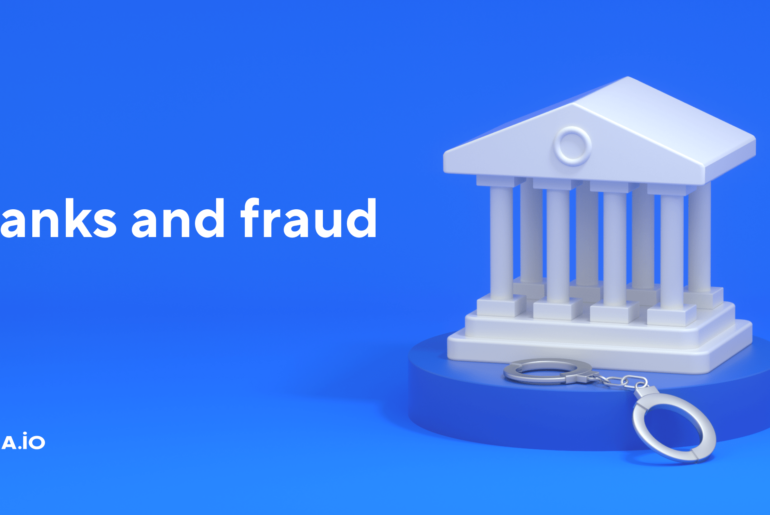 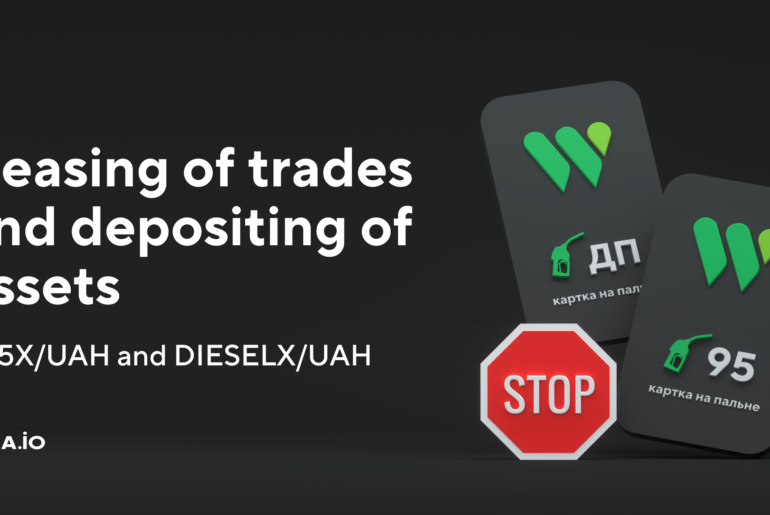