​​💵Inflation: what is it and how to protect yourself from it 💵

Today, the number-one topic in all the financial media is the global economic crisis and rising inflation in the US and Europe. The tightening of the Fed policy is primarily due to record inflation rates in 40 years — 8.6%. In Ukraine, the situation is even more complex because of the war: the World Bank predicts an increase of up to 20%.

As a rule, the inflation rate is calculated based on the analysis of the so-called consumer basket — a set of essential goods, products, and services that the average citizen buys. It includes clothing, food, utilities, appliances, and so on.

🟨Moderate inflation — from 6% to 10% per year. The United States falls into this category with an inflation rate of 8.6%. Please do not underestimate the risks of moderate inflation, as it tends to develop into ⬇️

🟧High inflation — from 10% to 100%. Unfortunately, Ukraine falls into this category due to the ongoing war.

❓Why do economies experience inflation

There are two main approaches to explaining inflation. The Keynesian school considers two criteria: cost growth and the ratio of supply and demand. If the cost of goods for the manufacturer increases, they will raise the price to maintain profitability. In addition, if the demand for the product exceeds the supply, the seller will also raise its price. A good example is a rise in fuel prices in Ukraine due to high demand, limited supply, and disruption of supply chains.

The monetarist theory explains inflation as a process of expanding the money supply, which is controlled by the state. For example, Central Banks printed record amounts of fiat money during the pandemic to keep people buying goods and fuel the economy. With the same goal in the US, the Fed reduced the key rate to increase lending at the height of the pandemic. If the state activates a “printing machine” and issues money than the GDP can afford, this leads to their depreciation.

❓How inflation affects our lives

We are already beginning to feel the effects of inflation, which will only get worse as the war continues. If the World Bank forecasts turn out to be correct, then your capital will be “worth” 20% less by the end of the year.

It is logical that during economic instability, people are less willing to spend or invest. In addition, we are seeing a growing unemployment rate, which also affects the population’s purchasing power. As a result, it leads to a slowdown in the economy and a possible recession – a relatively moderate, non-critical decline in production or a slowdown in economic growth.

❓How to protect yourself from inflation

For many Ukrainians, holding capital in US dollars remains popular, but this method has its issues.

Firstly, the dollar is also depreciating. Therefore, you will also lose money, but not as fast as with hryvnia. In addition, it has become much more difficult to buy foreign currencies today due to the NBU restrictions.

The second option is bank deposits, but we wouldn’t consider them. Today, the rate on hryvnia deposits fluctuates from 6% to 10% in popular banks, which will not cover even half of the inflation losses. Dollar deposits have a 0.1% rate, equivalent to keeping money under a mattress.

The third option is investing. For example, Bitcoin has a deflationary model since the number of coins is strictly limited. Unlike fiat currencies, no one can run a “printing press” for BTC.

However, it is vital to recognize investing risks. Make sure your assets are diversified across different classes. Always remember that consistency is the key to long-term success and investing is no exception.

Have you already felt the impact of the growing inflation? 🤔 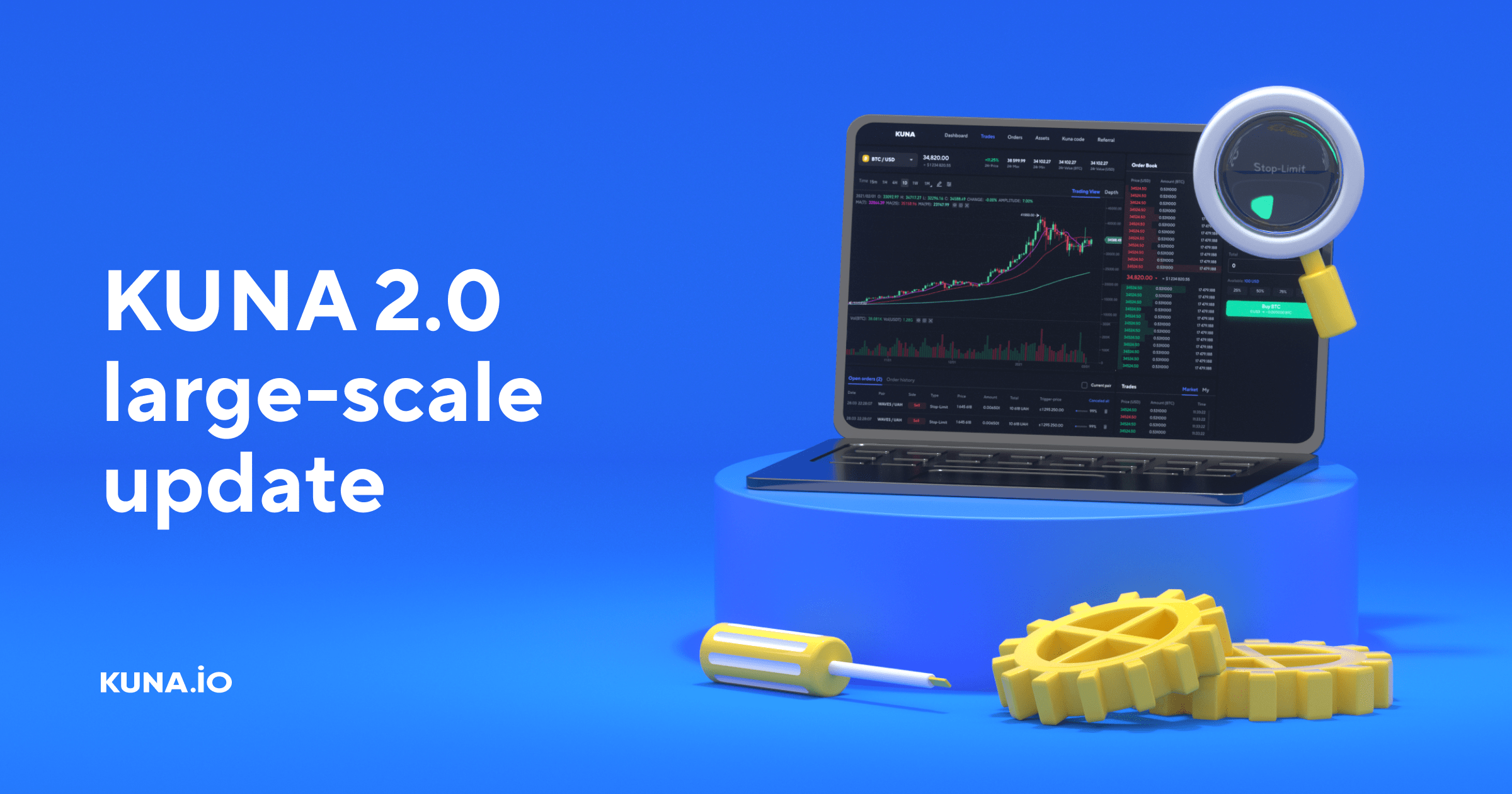 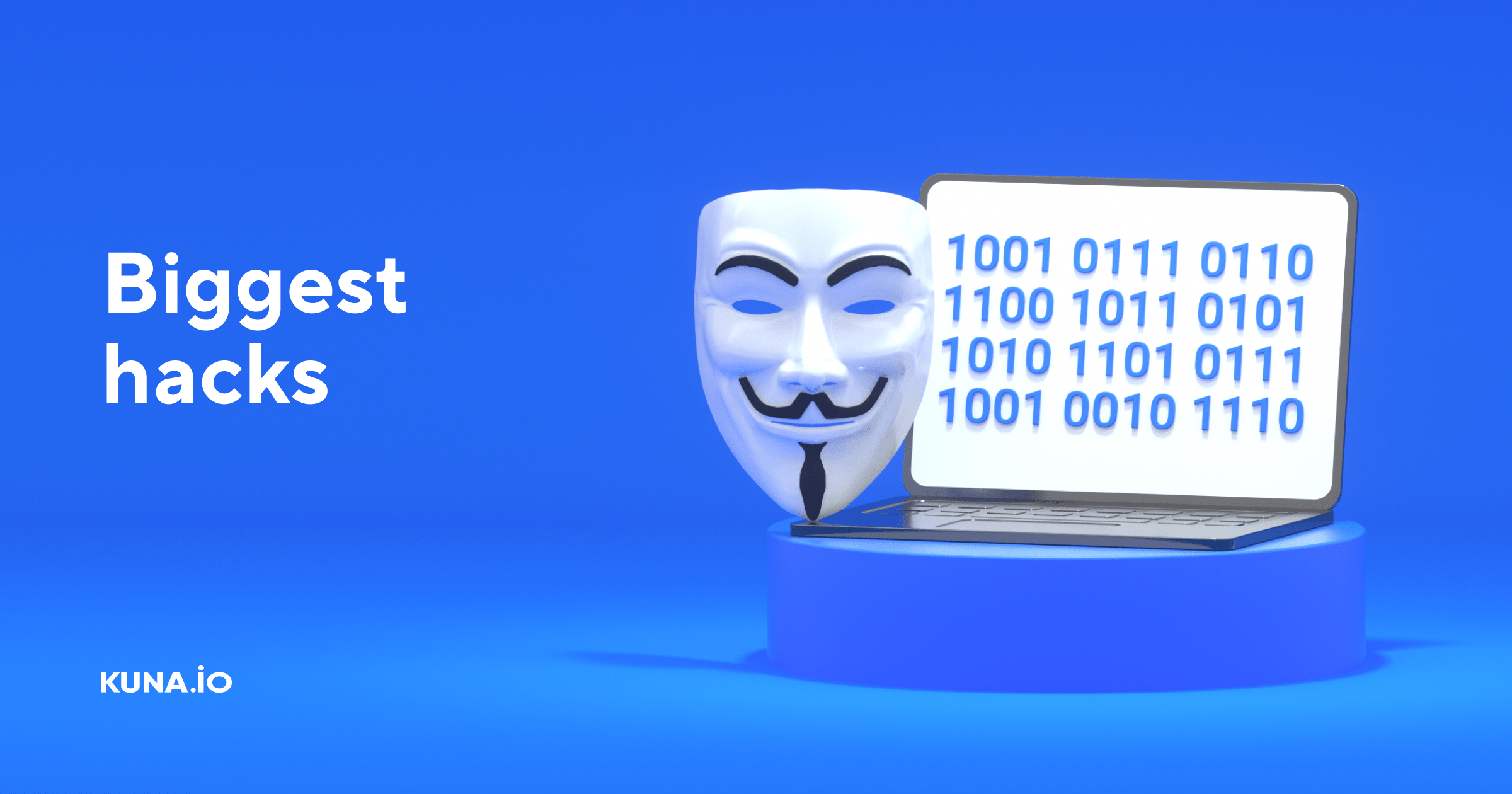 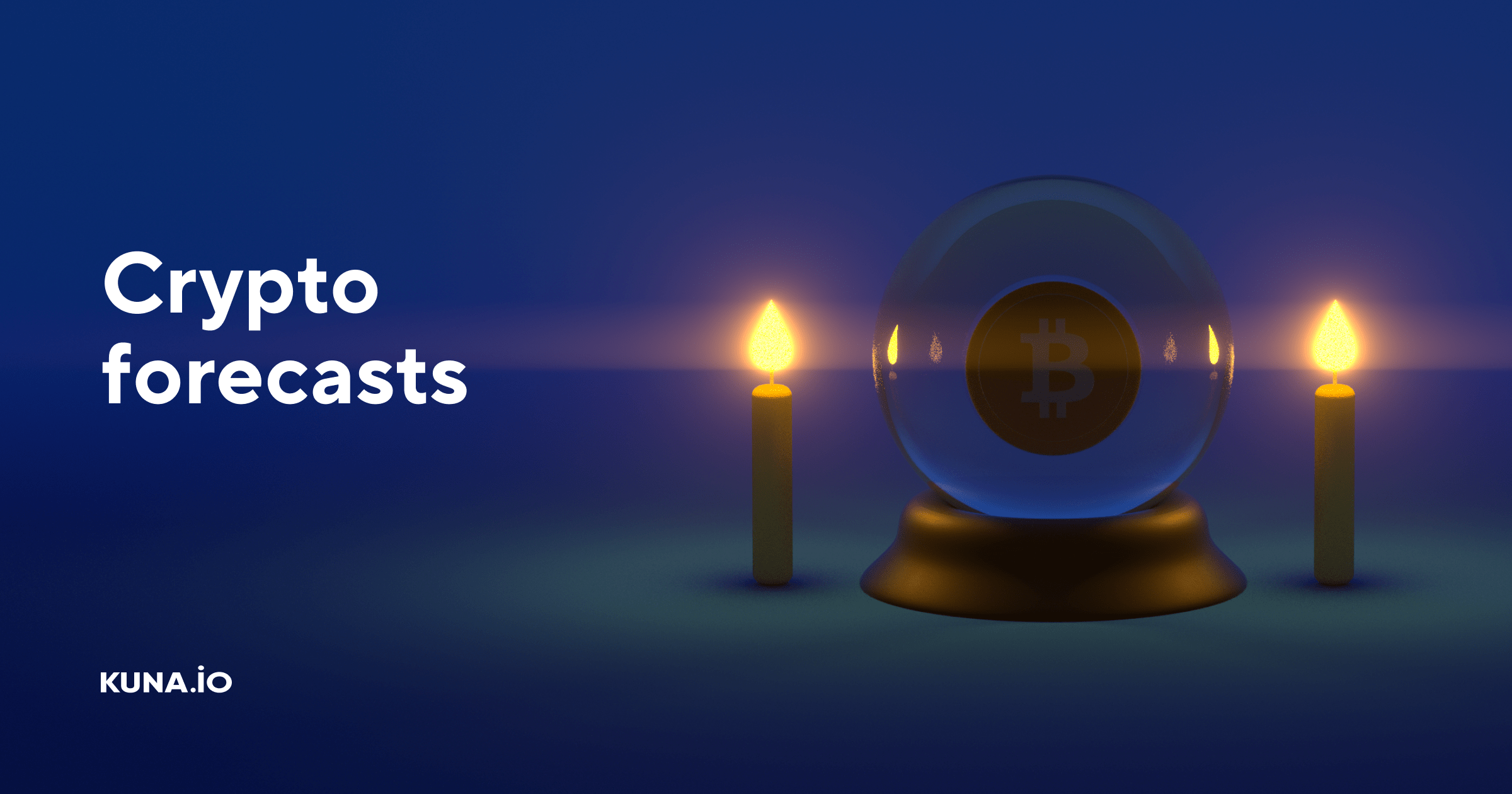 ​​🔮Crypto forecasts: what to expect from the market🔮