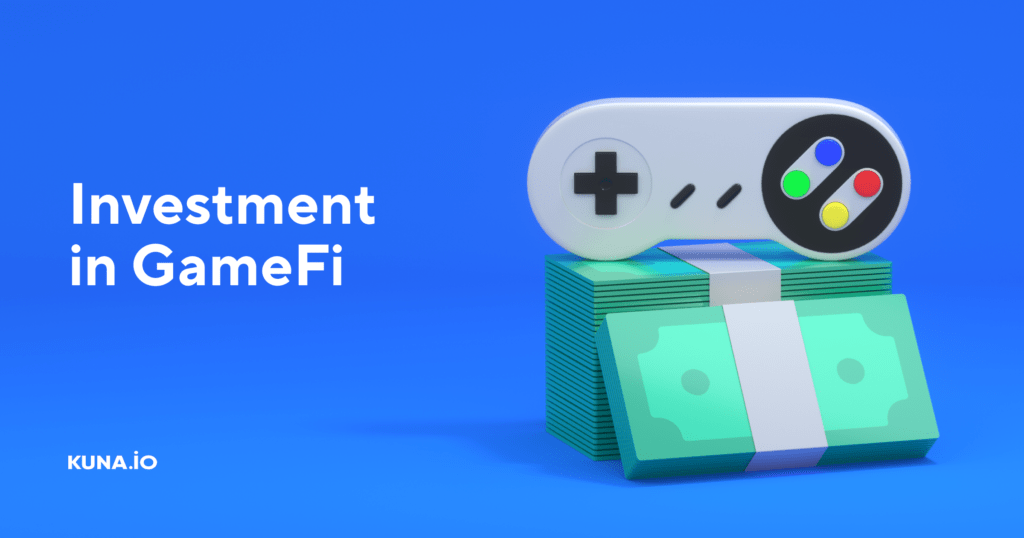 Metaverses can rightly be considered one of the main trends in the decentralized services market. We have already discussed Facebook changing its company’s name to Meta and heading towards Web3 technologies.

Microsoft followed the lead and soon announced a metaverse development. Although cryptocurrencies are now experiencing a downtrend, and the market is dominated by panic due to the UST and LUNA collapse, the metaverses continue to attract billions in investments.

✅ Cointelegraph reports that the flow of funds into the metaverse industry has reached $3 billion since mid-April 2022. The most significant investment was made by venture capital firm Andreessen Horowitz (a16z), which launched a $600-million fund for gaming startups focusing on Web3. Games Fund One will invest in three main areas: game studios, gaming community apps like Discord, and gaming infrastructure providers. The a16z team stated that the future metaverse would be created by gaming companies. It also added that the industry has already solved many problems on the way to creating a virtual reality:

“Games infrastructure and technologies will be key building blocks of the Metaverse”.

Venture firm White Star Capital has raised another $120 million for its decentralized ecosystem (DeFi) and game-focused fund and has committed $200 million to blockchain gaming projects from Framework Ventures. Epic Games, the Fortnite developer, raised $2 billion in April to create a metaverse with funding from Sony and Lego.

✅ Experts also note that the trend of physical activity in decentralized finance may contribute to the growth of metaverses. According to the latest study by fitness service FitRated, more than 40% of respondents are willing to trade their memberships in traditional gyms for the metaverse if they receive cryptocurrency as a reward for physical activity. Similar products already exist on the market: the sensational STEPN app, which allows you to earn coins while running.

🤔 Do you think Web-3 technologies and metaverses will become part of our everyday life in the future? 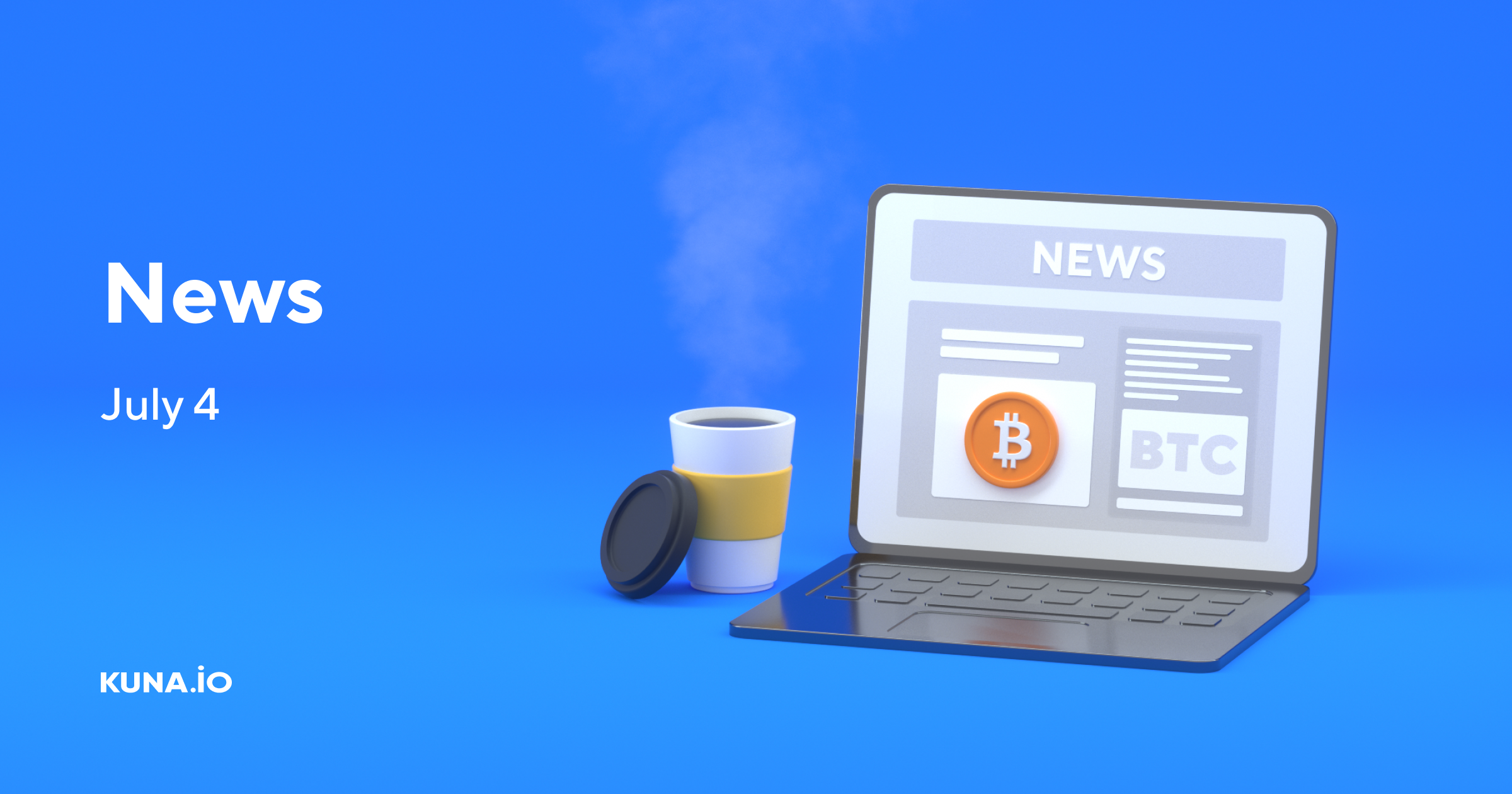 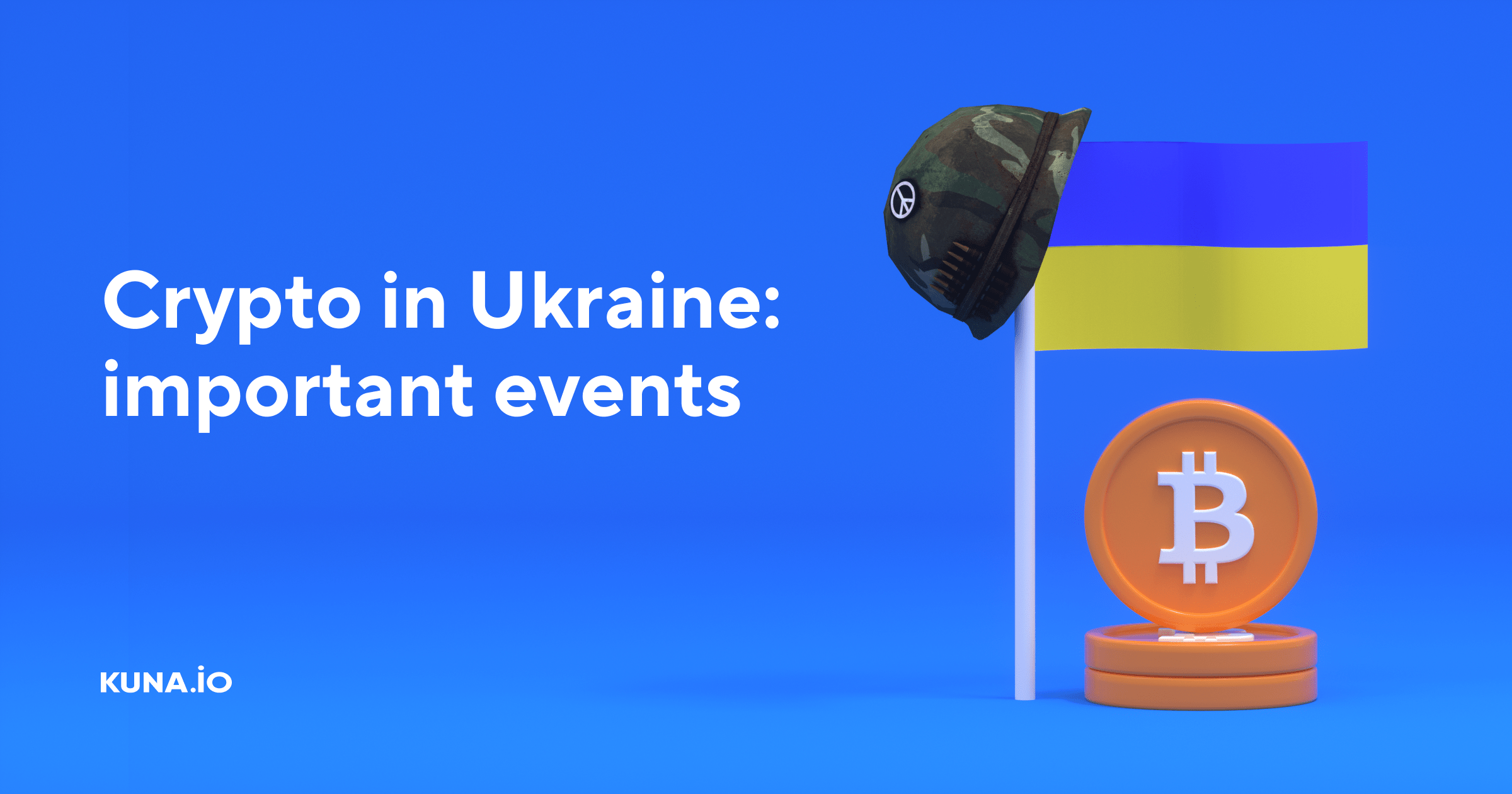 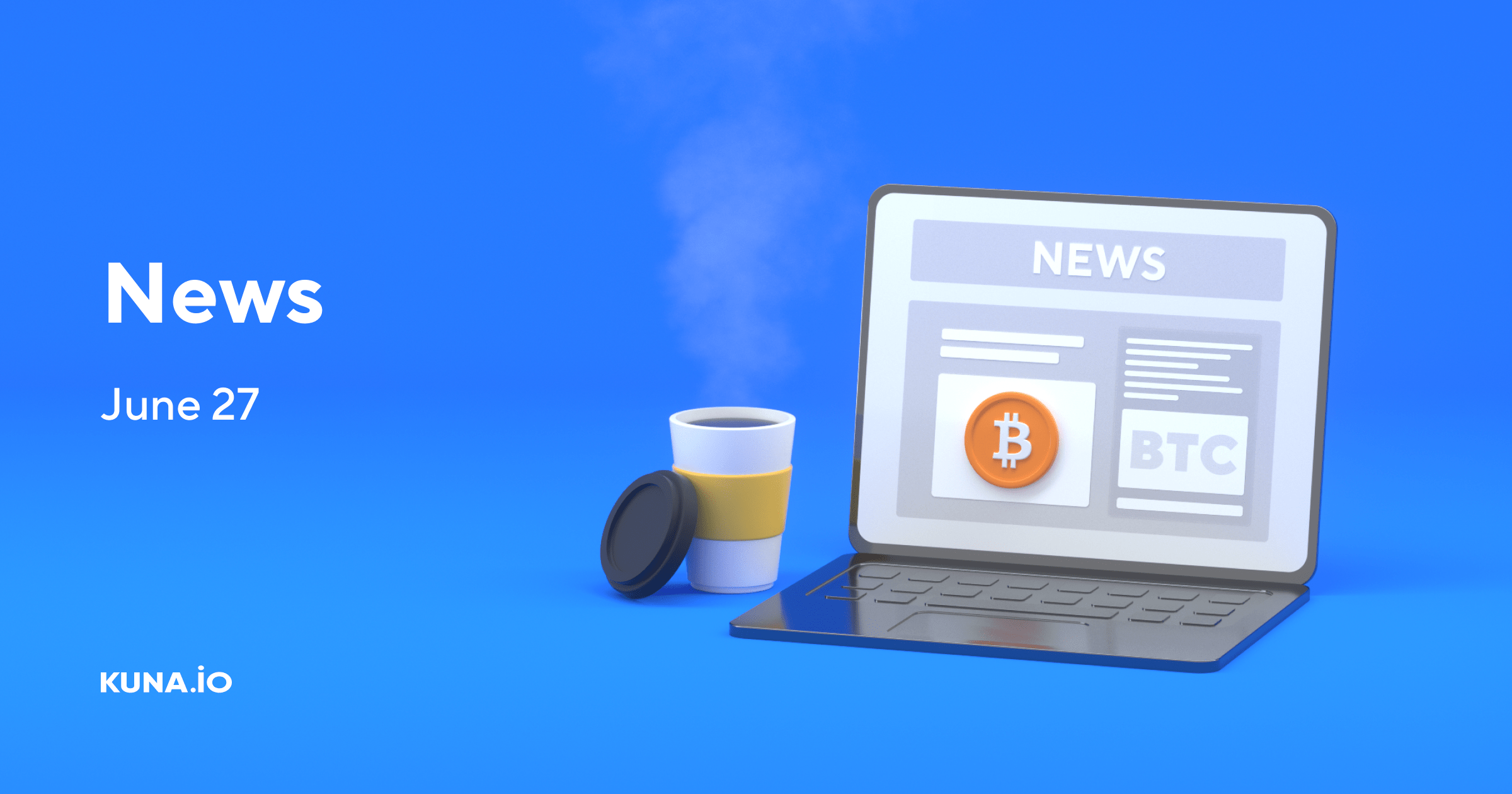