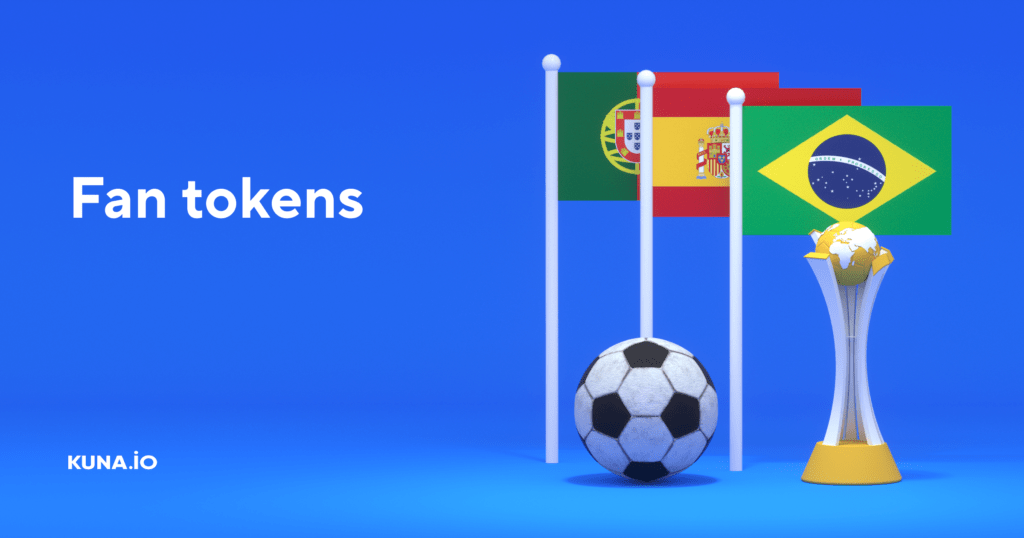 One of the features of the current World Cup is its close connection with the cryptocurrency industry. First, one of the official sponsors is Crypto[.]com platform. Second, about 70% of crypto people follow all events at the World Cup. And third, the industry is once again actively discussing fan tokens, but for national teams.

Let’s take a closer look at the concept of fan tokens and how they stand against the backdrop of the world soccer forum.

What is a Fan Token ❓

A fan token is a utility token for a club or the national team, which gives the holder extra opportunities (benefits, rewards, bonuses, exclusive voting rights, etc.).

The most popular platform for creating fan-tokens is Socios[.]com. It issues assets on the Chilliz blockchain (CHZ) and trades them so crypto people can operate them freely.

Team fan tokens are the most volatile during the match days of a particular national team. The prime example is ARG fan token, which dropped 25% after Argentina’s loss to Saudi Arabia.

Let’s look at the behavior of these assets using Spain, Portugal, and Brazil tokens as examples.

Since November 19, the Spanish token SNFT has been under a downward resistance line, so its price reached a new monthly low of $0.12 on November 29.

There is no current indication that the asset will make a bullish reversal (due to the RSI at 50 and no sign of bullish divergence). Therefore, it is likely that the Spanish fan token will continue to decline.

Especially worth noting is that SNFT dropped in price even more after the 1:1 draw with Germany on November 27.

The POR fan token is attracting attention only because of the star captain, Cristiano Ronaldo. The asset is currently trading at $3.5. This decisive moment will determine the final trend direction, so crypto people are waiting for a bearish breakout or rebound to $6.4.

By the way, during the game between Portugal and Uruguay on November 28, the asset showed noticeable volatility. The token formed long upper and lower wicks of almost 9% on the chart. But the final POR value dropped to $3.15 after the game, despite a 2-0 victory for the Portuguese footballers.

The Brazilian BFT trades inside the $0.26 horizontal support area, forming a triple base. This pattern is bullish, but a bullish RSI divergence also supports it.

In addition, on November 22, the BFT price bounced and formed a bullish absorption candlestick. These bullish signals promise a rise in the price of the fan token.

If the coin breaks the downside resistance line, it could rise to $0.70. Meanwhile, a final close below $0.40 would indicate the presence of a bearish trend. However, the asset continued to decline after the 1-0 win over Switzerland on November 28.