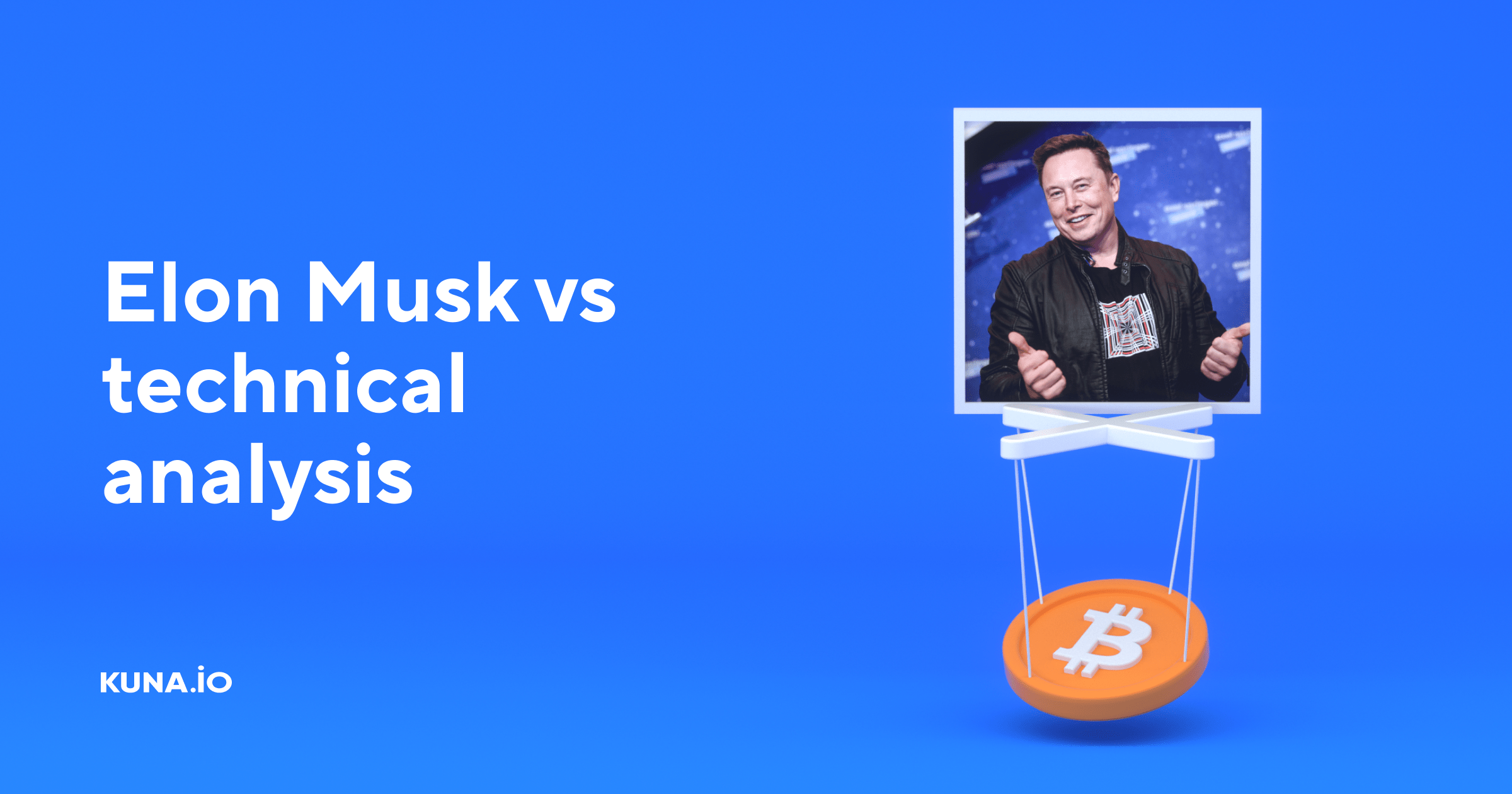 Entrepreneur, engineer, billionaire, innovator — these words can be used to describe the founder of Tesla and SpaceX, Elon Musk. Over the long years of a successful career, Musk has earned a very controversial reputation: some admire his inventions and intelligence, while others criticize him for odiousness and self-confidence. For example, in 2018 the media was bursting with headlines that Musk smoked marijuana on a live podcast.

In recent years, Elon Musk has become a regular agenda for cryptocurrency portals. The entrepreneur is one of the most famous crypto enthusiasts, and his tweets can send the exchange rate to the moon in a matter of several hours. This article describes how and when Elon Musk influenced the dynamics of the digital asset market.

Musk’s interest in the Dogecoin meme is not news to anyone. Back in 2018, the Tesla founder wrote on his Twitter: “Dogecoin might be my fav cryptocurrency. It’s pretty cool.” On July 17, 2020, Musk made another post titled “It’s Inevitable” and a picture of Dogecoin “storming” on the “global financial system.” As a result, the DOGE rate increased by 14%. 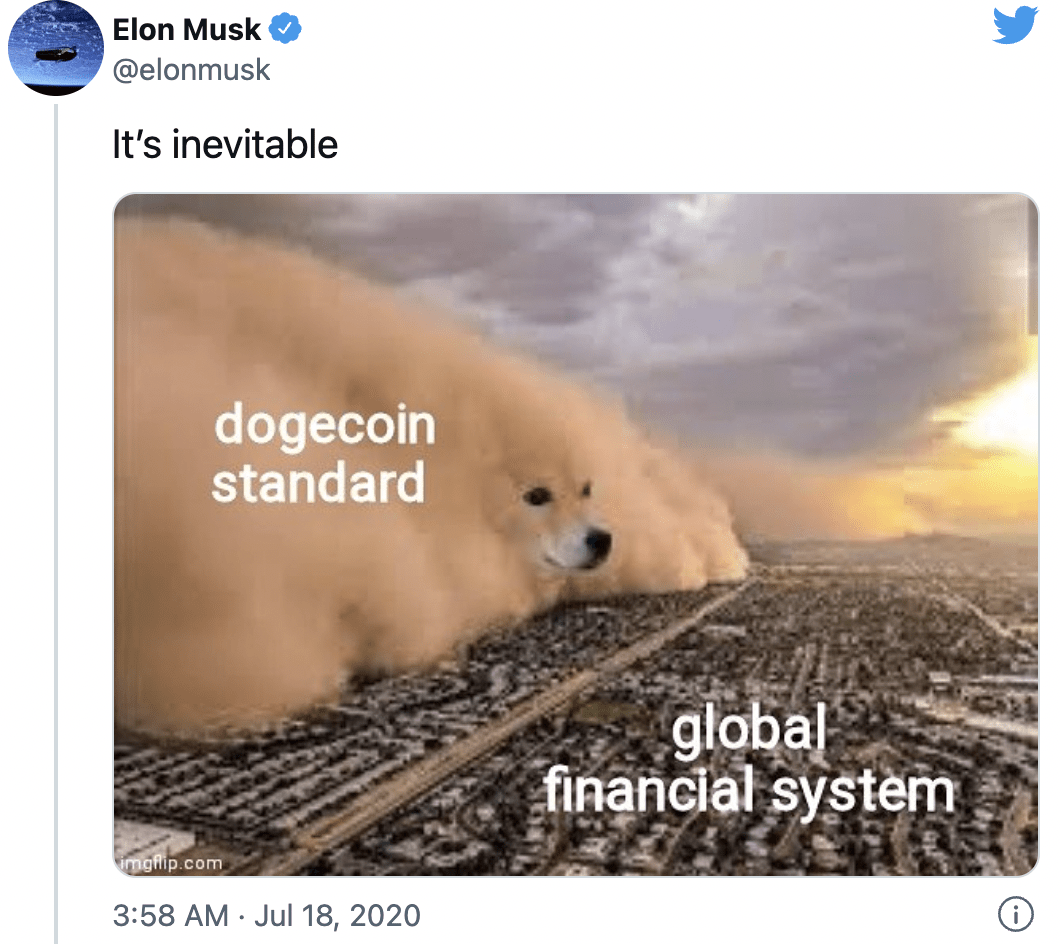 In February of the following year, the SpaceX founder made a series of tweets that got everyone talking about Dogecoin and increased its price by 60%. On February 4, 2021, Musk posted the first tweet with the caption “Doge”, followed by an image of the rocket taking off.

In the next post, Musk wrote “ur welcome” and added a picture where Musk lifts Dogecoin to the sky (“the Lion King” reference). The results were overwhelming: in just an hour, the Dogecoin rate increased by 10%. In the next 2 days, the token rose in price by 60%.

At the end of December 2021, Dogecoin soared more than 20% after Elon Musk announced that Tesla would accept the token as payment for certain merch goods.

Besides the love for the Dogecoin meme token, the entrepreneur has repeatedly mentioned the first cryptocurrency in his publications. On March 24, 2021, Musk tweeted that his company will start accepting bitcoin as payment. In just a day, the BTC rate grew from $52,000 to $56,000. Moreover, within a month, Bitcoin reached a new price record of $65,000.

On June 4, 2021, the bitcoin price fell after Elon Musk posted a tweet suggesting that he fell out of love with the world’s first cryptocurrency. According to CNBC, the rate declined by 4%.

Elon Musk’s bold posts not only shock fans, but also attract the regulators’ attention. In 2018, the Securities and Exchange Commission (SEC) accused Musk of fraud. The experts believed that he deliberately misled investors with false public statements.

On August 7, Musk tweeted that he intends to buy back Tesla at $420 per share. He also added that funding for such a deal was secured. As a result, Tesla shares rose 11%, and the Nasdaq exchange was even forced to stop trading in the company’s securities. Fortunately for the businessman, the proceedings ended in a truce. However, Musk was obliged to coordinate his publications with a lawyer.

The price of any cryptocurrency depends on market sentiment, which can be influenced by the media. Obviously, the opinion of celebrities like Musk can force people to massively buy or sell assets, and Dogecoin is a perfect example. 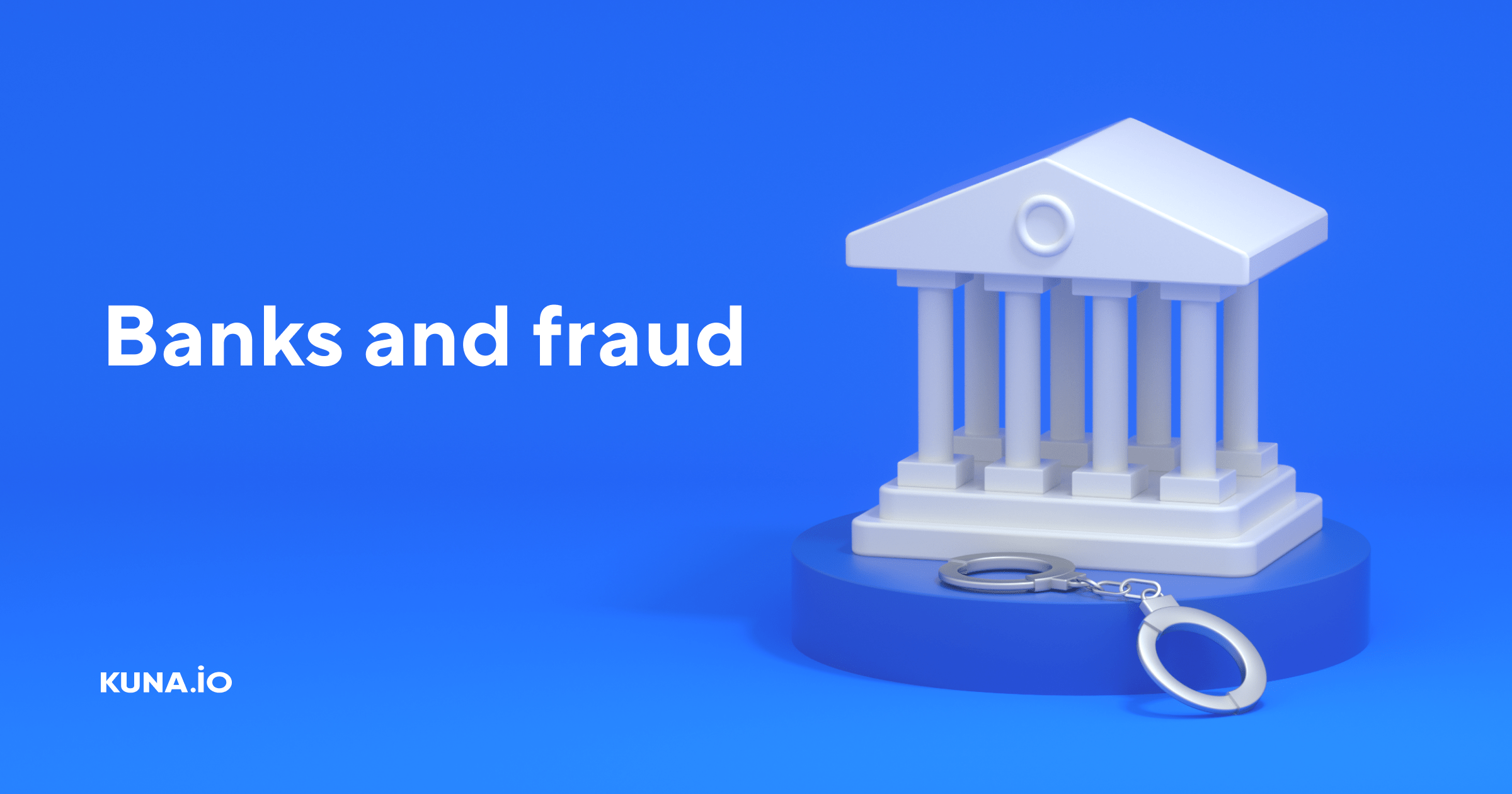 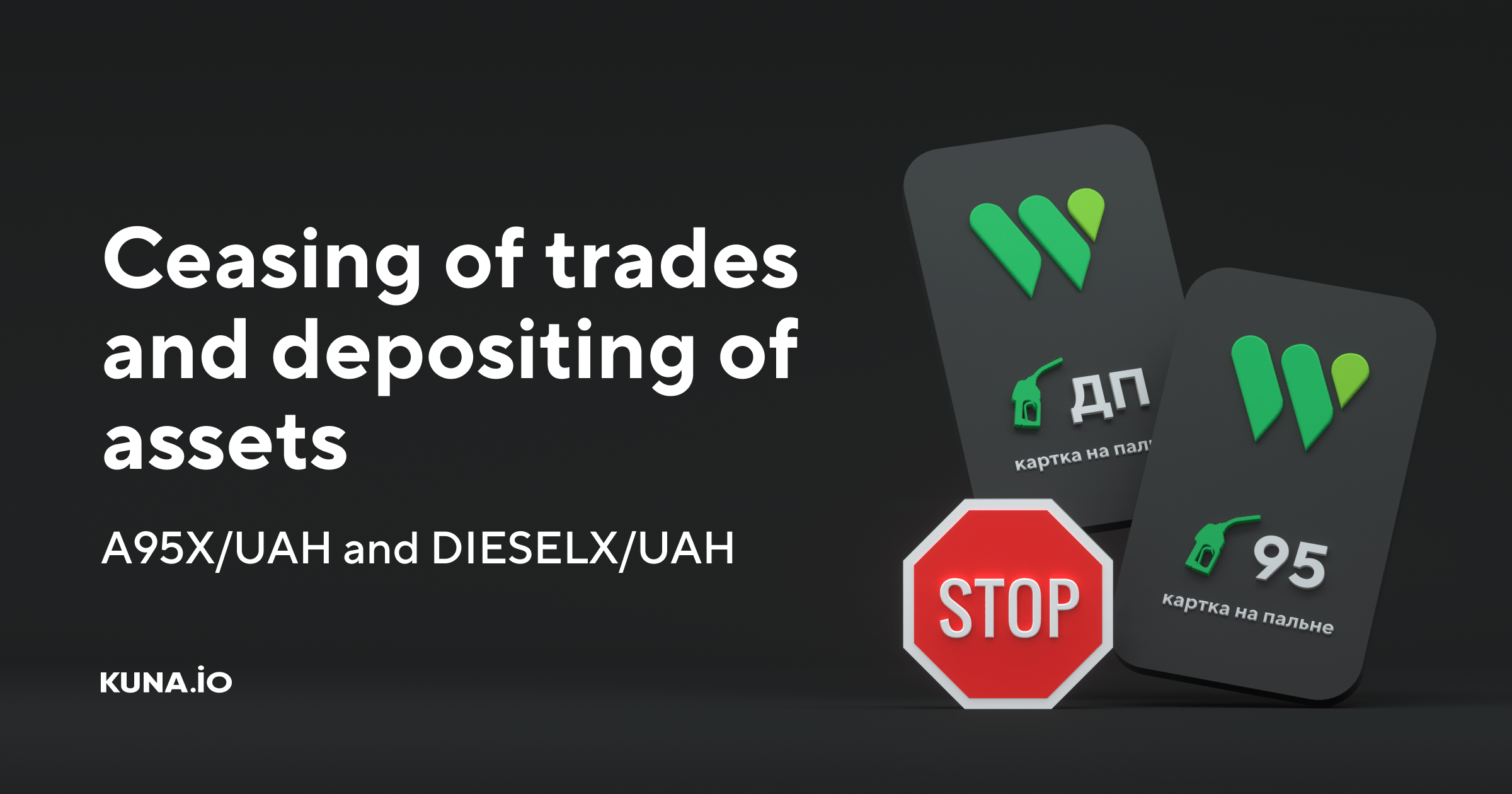 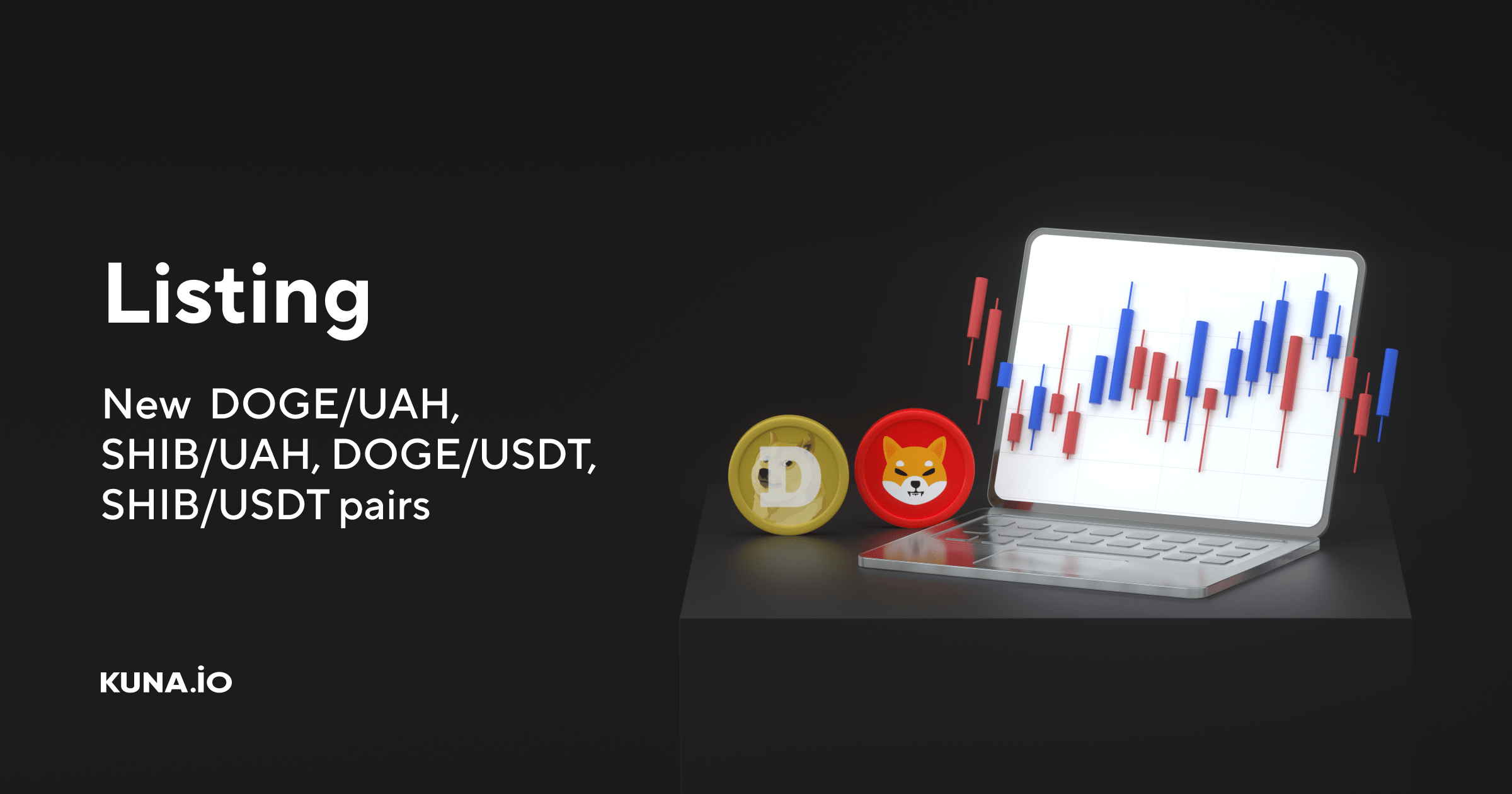