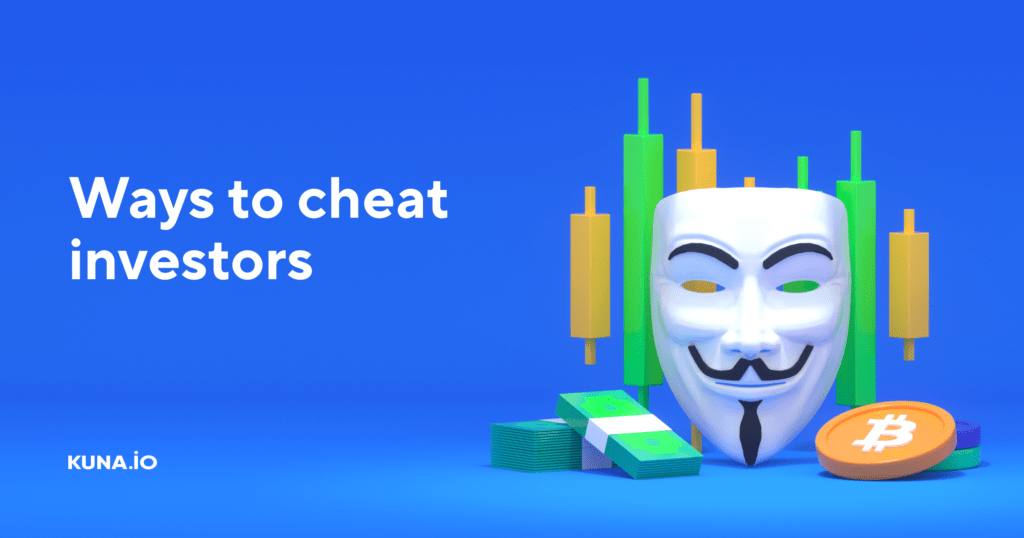 In history, some influencers have been accused of participating in Pump&Dump schemes and deceiving investors. We are not constantly referring to famous personalities like Cristiano Ronaldo or Snoop Dogg, but also renowned crypto people. They deliberately join the promotion of one-day projects, advertising tokens to uninformed investors who do not consider all the risks when trading cryptocurrencies. As a result, buyers suffer significant losses.

We propose to take a look at the most famous cases of deception by famous people.

As you know, in the Pump&Dump scheme, only the project team and the influencers cooperating with them receive profits. One of the brightest cases is video blogger Ben Armstrong aka BitBoy.

ZachXBT, a well-known crypto detective, uncovered his scam. In January of this year, he posted on his Twitter some details of Armstrong’s cooperation with seven projects that were characterized as scams: MYX Network (MYX), DistX, Zao Finance, Ethereum Yield (ETHY), Meridian Network (LOCK), Cypherium Blockchain (CPH) and PAMP Network (PAMP). The video blogger made good money on this, judging by the rates for his services, which the detective posted in one of his tweets.

After the scam was exposed, Armstrong deleted all of his videos, but the Internet remembers everything. In addition, BitBoy itself never bought the coins he pumped, what already hints at the criminal nature of the ads.

Why Investors Should Pay Attention Not Only to Investment Opportunities ❓

Many crypto influencers get paid by scam projects to help them pump and dump their tokens. The story of Kim Kardashian, who was fined more than $1.2 million for promoting EthereumMax, is notable. She failed to warn her 250 million subscribers that she had been paid to promote it, and an anonymous team created the token a month earlier.

According to Plutus platform CEO Danial Daychopan, investors should pay attention to factors other than good investment opportunities. He warns that easy investments with high returns end up losing money. In doing so, investors don’t get valuable and meaningful advice.

Crypto influencers can convince their audience that they have insider information about the current market situation and the possible success of the project. The co-founder of the DeFi-platform Lympid, André Lages, gave the example of blogger Suppoman, who was active during the 2017-2018 ICO mania. He became so popular that he started requesting money for good reviews about the company. But really, he just got lucky with several token price predictions, as the entire market was growing at the time.

According to Lages, beginners and experienced crypto investors should be cautious of people who make generalized predictions without confirmed data from reputable sources.

When famous people publicly support specific projects, it gives them legitimacy in the eyes of potential investors. But because of such actions, Influencers bear significant responsibility for their words.

Experts recommend inexperienced investors not to follow the hype because it does not last long and often concerns projects that have not yet proven their value. Claudia Minea, the CEO of the SeedOn crowdfunding platform, advises studying basic information about the project and its initial prospects. You should also check whether the company has a license in one of the reliable jurisdictions. It will allow you to assess the feasibility of investments and possible risks.